Following a crash into a ditch at an undisclosed location, police say 23-year-old man pushed firefighters as they were trying to put out a fire in his crashed car.

Justice W. Rock, of the block of 100 Viking Vie, Lee, Illinois has been charged with aggravated battery, two counts of aggravated assault, resisting a police officer, driving under the influence and improper lane use. Lee, Illinois is located about 32 miles west of Aurora, just north of US 30.

Police stated in court that Justice Rock crashed his car in the ditch Saturday morning November, then pushed at least one firefighter that was extinguishing a fire in his car. When a state conservation officer and a DeKalb County Sheriff’s deputy arrived, Justice Rock allegedly knocked them down into the ditch.

Chief Judge Robbin Stuckert ordered Rock be released on his signature, and acknowledge that Rock plans to hire a lawyer.

A conviction of aggravated battery — the most serious charge — sentencing ranges two to five years in prison. 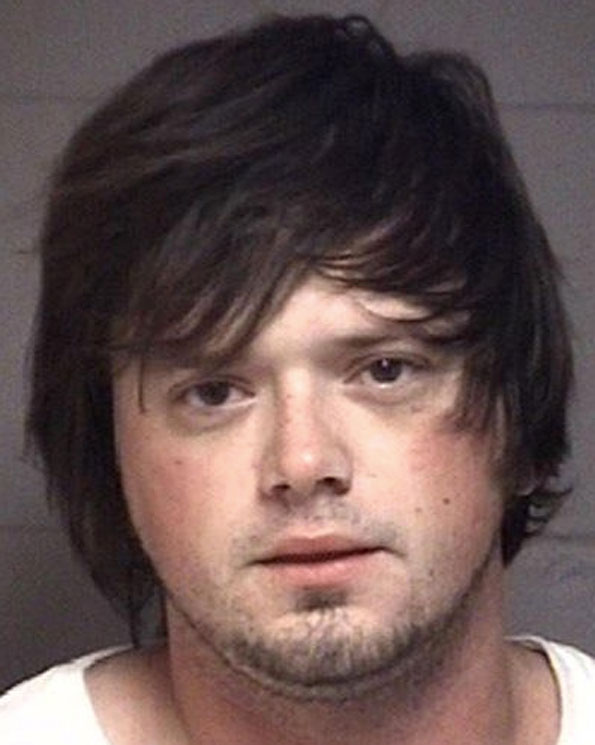