Huntley police on Sunday November 5, 2017 arrested an Algonquin man accused of kicking a police officer in the face during a police investigation.

According to police, Sean Mara, of the block of 1300 Surrey Court, Algonquin was interfering with a Huntley police investigation late Sunday, November 5, 2017. Mara began to pull away from police. When police asked him to cooperate, he kicked one police officer in the face, according to Huntley police. 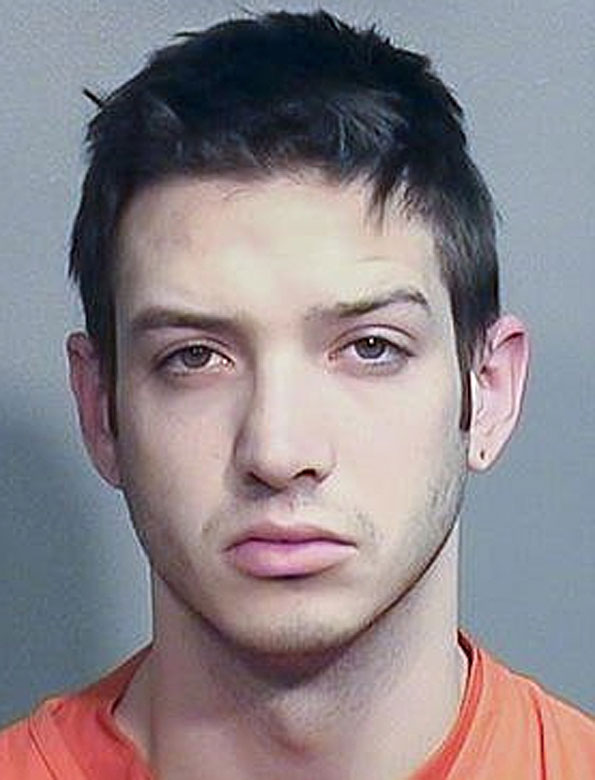