A mother and her two children were kidnapped and driven more than 20 miles, when a carjacker stole their car from the parking lot of a Walgreens in north suburban Wheeling. CBS 2’s Susanna Song reports.

Yesterday, Wednesday morning, about 8:30 a.m. Leon Spektor was captured by Chicago Police officers in the block of 300 Chicago Avenue in Chicago.

Leon Spektor was scheduled to appear for a bond hearing at 1:30 p.m. Thursday at the Rolling Meadows courthouse. He is believed to be homeless.

Police were called to the Walgreens at 3:20 p.m. Sunday by the husband, who said he left his family in the running vehicle and came out to find them missing. He made several unsuccessful attempts to reach his wife by cellphone, while police reviewed video from the store, and discovered that a man entered his vehicle and drove away.

Wheeling police early Tuesday released the identity of a man they believe is the suspect in a carjacking that occurred about 3:25 p.m. Sunday November 12, 2017 at a Walgreen in Wheeling. Police were seeking the public’s help in locating Leon Spektor, who allegedly hijacked the car with a mother and two young children inside, and while her husband was inside the Walgreens. One child was a week old and the other was 3 years old, police said.

An AMBER Alert was briefly activated by 5:52 p.m. and was cancelled by 6:02 p.m. when the mother and two children were found safe.

The woman was robbed of her phone and money, and was released with her children on Chicago’s Northwest Side, in the block of 4700 West Belmont Avenue. She got help from a passerby, and was able to call 9-1-1 for help.

Police studied surveillance video from Walgreens, 10 North Milwaukee Avenue at the intersection with Dundee Road, and conducted a photo lineup with the kidnapped woman, who was forced to travel with the man from Wheeling to the Northwest Side of Chicago — about a 21-25-mile trip.

Leon Spektor is described as a 38-year-old homeless man with a criminal history. He was known to spend time in the Wheeling area and near the North Side of Chicago.

Leon Spektor was described as 6’0″ 190 LBS. He has dark hair with a receding hairline, a light beard or facial hair and was last seen dressed in a green puffy coat, white and gray camouflage pants and a black winter hat. His Facebook page states he is from Kyiv (Kiev), Ukraine. 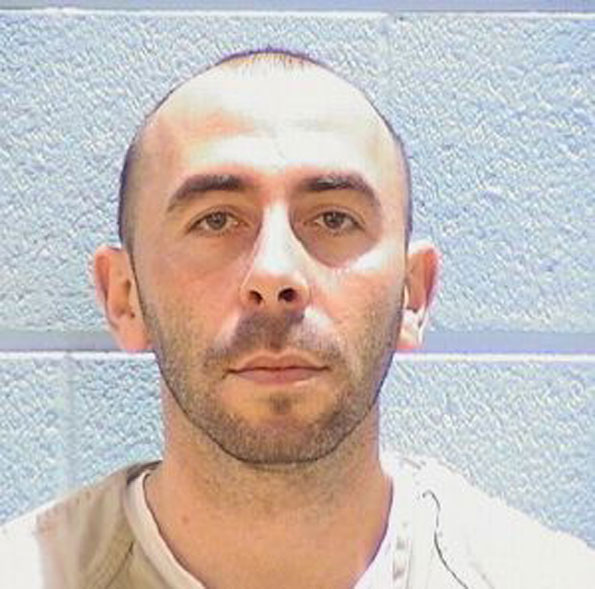 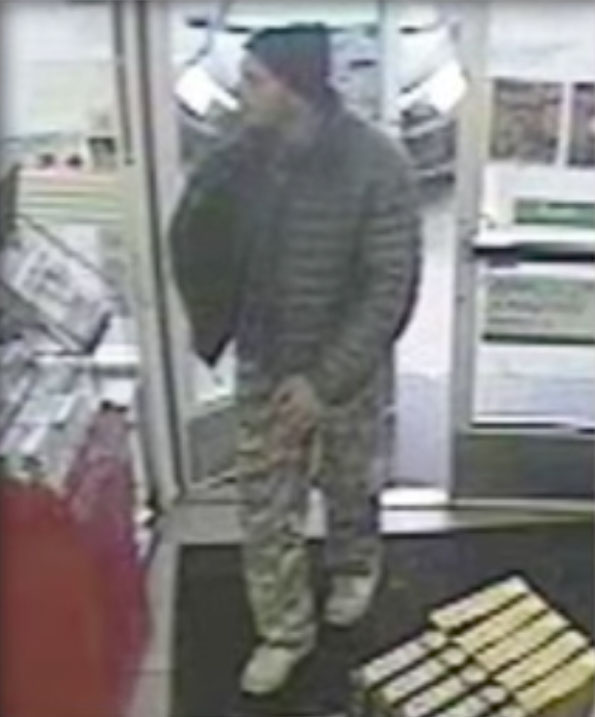 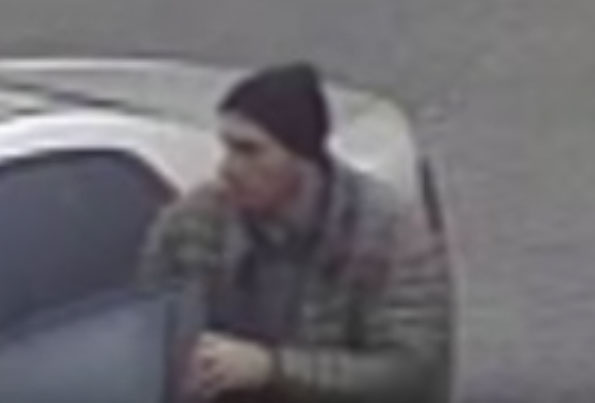 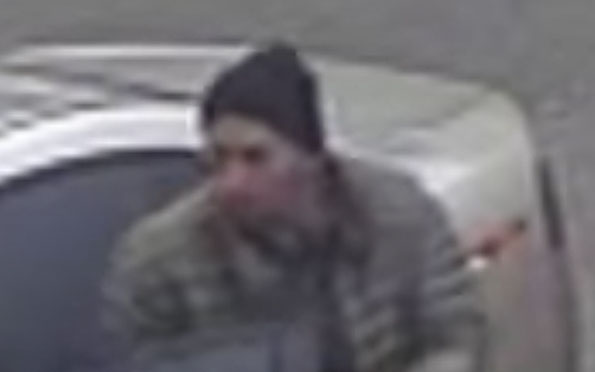 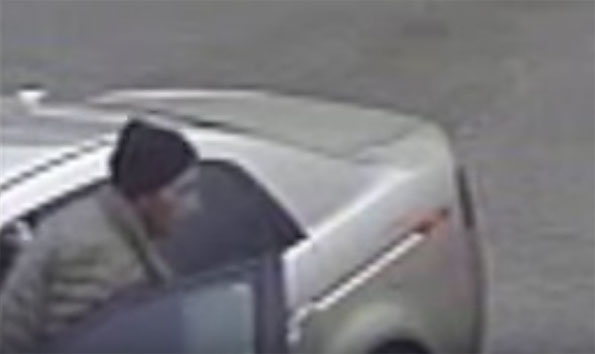 Daily Herald: Leon Spektor’s decision to go on an impromptu jog of a few hundred yards Thursday was an expensive one. The Wheeling man, charged with drug possession and retail theft, bolted from a Lake County courtroom as a judge was in the process of setting a $20,000 bond in Spektor’s case.