Naperville police responded about 11:15 a.m. Wednesday October 4, 2017 to a report of a battery in progress in the block of 1000 North Main Street. Upon arrival police learned that a male offender punched a female United States Postal Service mail carrier in the face, knocked her to the street, tried to take her cellphone and searched her pockets in an attempted at robbery. Ultimately the male offender left the scene without taking anything.

The male offender is described as a tall, thin black male in his 40s, with black/gray hair, missing four front top teeth, wearing a black knit cap, a hoodie, a black jacket, weathered jeans with bleach/acid-wash spots, red colored high top shoes, and a light blue colored surgical mask around his neck that he used in an attempt to cover his face.

The offender entered the passenger side of a newer model black Nissan sedan hatchback, and partial license plate with the first character “Q”. The black Nissan was driven by a heavy-set female black with shoulder length hair beneath a stocking cap.

The black Nissan Sentra was last seen heading southbound on Washington Street from 11th Street. The crime scene occurred in a residential neighborhood about one or two blocks north of Ogden Avenue and one block west of Washington Avenue. The incident location is also about one mile north of downtown Naperville.

The mail carrier suffered minor injuries from the assault.

Police urge anyone who sees a vehicle matching its description to call 911. Also, anyone with information about the case is urged to call Naperville police at 630-305-5920 and speak to Det. Reed. 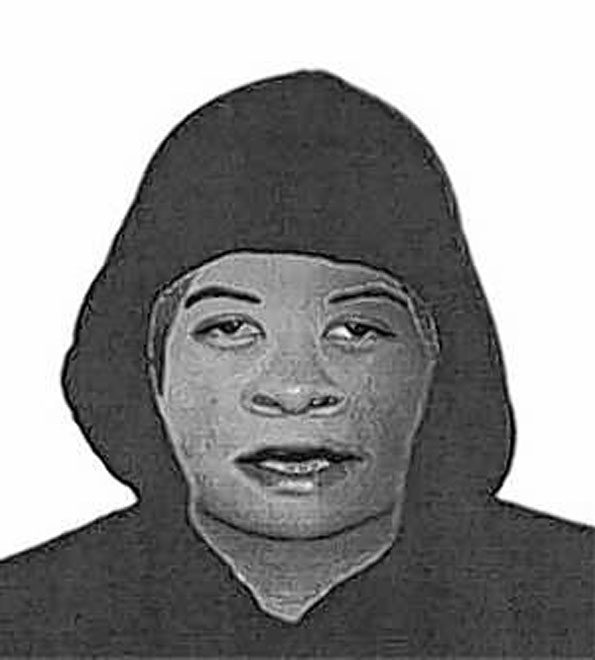