Following the issuance of the arrest warrants, members of the Lake County Sheriff’s Warrants Team developed information indicating Scott was hiding at a residence in the 500 block of South Martin Luther King, Jr. Ave, Waukegan. On October 10th, members of the Sheriff’s Warrants Team along with Waukegan Police Officers apprehended Scott inside the South Martin Luther King, Jr. Ave address.

Scott was transported to the Lake County Jail where he remains held on $750,000.00 bail. He is due in court on October 30, 2017 at 1:30PM in courtroom C-120.
Sheriff Curran reminds the public the defendant is presumed innocent until proven guilty in a court of law. 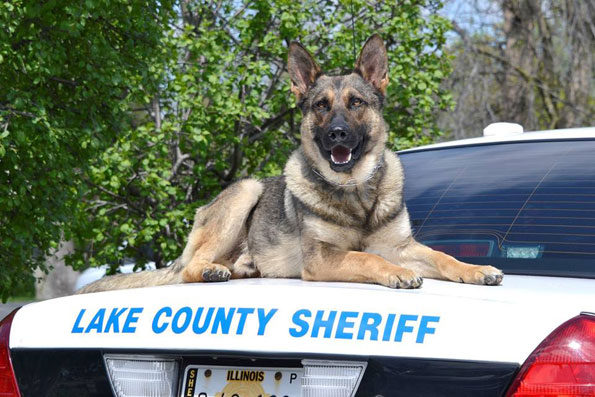 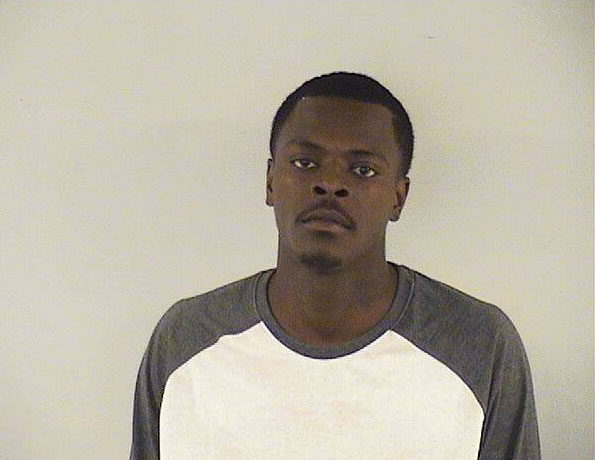