Officers from the U.S. Marshal’s Southern Iowa Fugitive Task Force opened a locked bedroom door with force at about 9:30 a.m. and found Hernandez under the bed, according to the MCSO. Hernandez was taken into custody safely without any further incident.

McHenry County Sheriff’s Deputy Sandra Rogers said police were able to locate Hernandez from tips and public information they received. Rogers said the MCSO does not know what transportation method Hernandez used to get to Iowa, and did not release any information regarding knowledge of any previous Iowa connection for Hernandez.

Hernandez was previously deported to Mexico from the U.S. in 2012 after being apprehended in Southern California, according to the MCSO. Rogers said she did not know additional details regarding his deportation or circumstances leading up to his deportation.

The McHenry County Sheriff’s deputies responded about 6:45 a.m. Friday October 13, 2017 to a report of a sexual assault of a child in the block of 12000 Hebron Road in unincorporated Hebron.

Esau Ancheyta Hernandez, age 26 and a resident of Hebron, allegedly sexually assaulted a child at the home and fled on foot from the scene after he was confronted by family members.

K-9’s, drones and a helicopter were active Friday, October 13, 2017 during the manhunt, but Hernandez was not found.

Also in the Hebron area on Friday, October 13, Hernandez was last seen near Hebron Road by the Illinois-Wisconsin state line. On that day, Esau Ancheyta Hernandez was described as a male/Hispanic, 5’6″ 135 LBS, with black hair and brown eyes, last seen wearing gray pants, a teal shirt and tennis shoes. 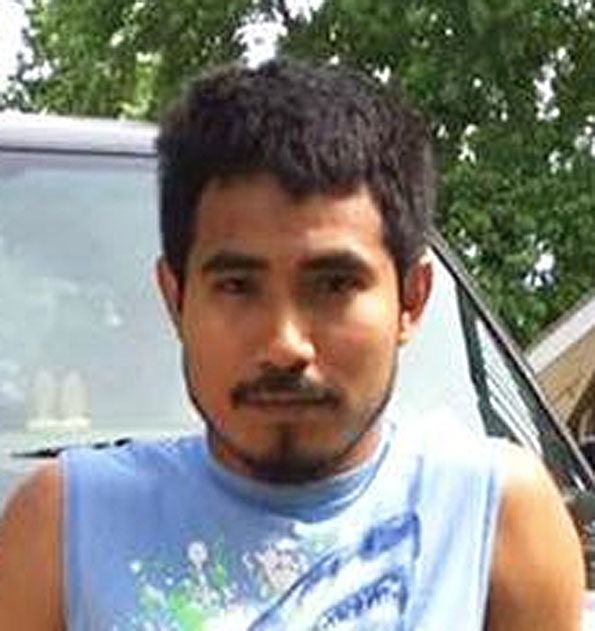 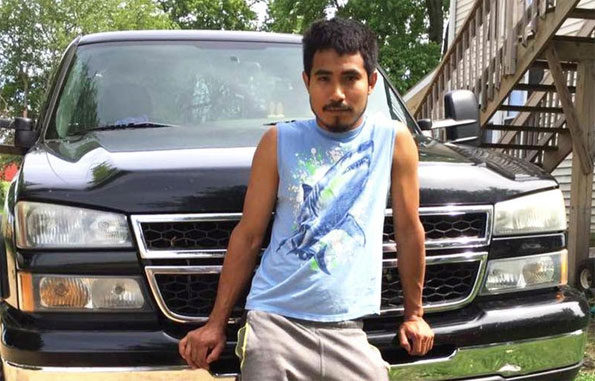