Dominic Castelvecchi, 19, of Geneva was sentenced Thursday, October 19, 2017 to 30 days in jail for firebombing a house and pickup truck in Geneva in April 2016.

Castelvecchi pleaded guilty to Class 1 felonies of residential arson and possession of an explosive or incendiary device. The prosecution charges of aggravated arson, arson and criminal damage to property were dropped — charges which could have resulted in a sentence up to 15 years in prison.

Instead Castelvecchi will serve only 30 days and be required to pay more than $10,000 in restitution to two people, according to a plea agreement. The state’s attorney’s office agreed Castelvecchi can serve the jail time later in segments of seven and eight days. He can receive day-for-day credit, so it’s possible he will only serve 15 days. He is required to complete a counseling program for juvenile fire-setters, and to be evaluated for drug and alcohol use. The reason for the lighter sentence for Castelvecchi was connected to his enrollment in college.

“You need to understand, this disposition is a one-shot deal. It is unlikely I would grant another chance. … Stay in school, get good grades and follow the terms of your probation.”

According to Geneva police, Castelvecchi and two friends were drinking alcohol near the Fox River Saturday evening, April 23, 2016. The two decided to go to Castelvecchi’s house and make Molotov cocktails using liquor bottles.

One of Castelvecchi friends threw a Molotov cocktail at a man’s pickup truck, parked in a driveway in the block of 100 Abbey Lane, just west of Delnor Hospital. The fire destroyed the pickup truck.

Next the two offenders returned to Castelvecchi’s home to make another Molotov cocktail, and threw it at a patio of a house in the block of 900 Meadows Road, about three miles from the pickup truck fire. 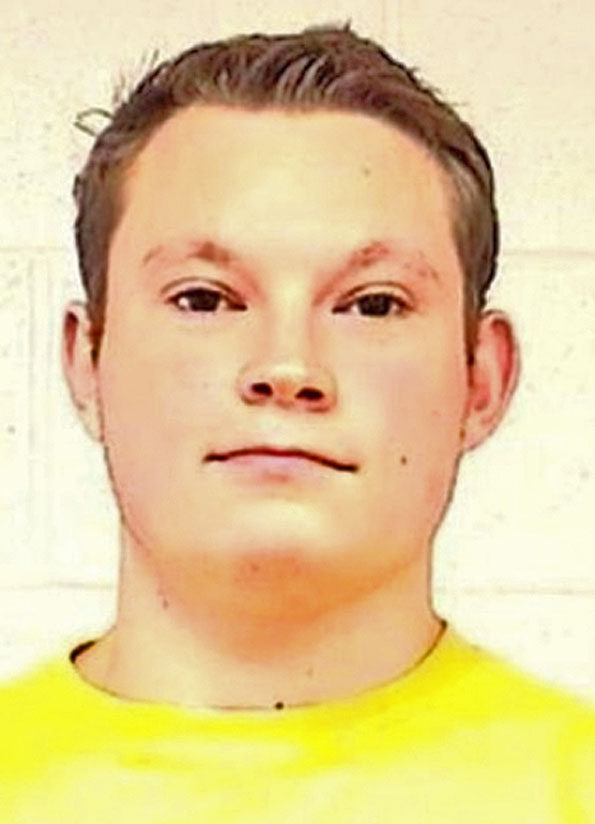