The death toll was elevated to 50 and the number injured was reported at 200 people.

A vehicle has been located in the investigation of the Route 91 Harvest Festival.

The female “person of interest” was also believed to have been located. Marilou Danley had been identified by Las Vegas Sheriff Joseph Lombardo as a “person of interest” in the mass shooting that began about 10:06 p.m. PDT Sunday October 1, 2017 at the Route 91 Harvest Festival near the intersection of Mandalay Bay Road and Las Vegas Boulevard. The mass shooting was initially reported to have killed more than 20 people and injured more than 100 people.

UPDATE: After interviewing Marilou Danley, they do not believe she was involved. 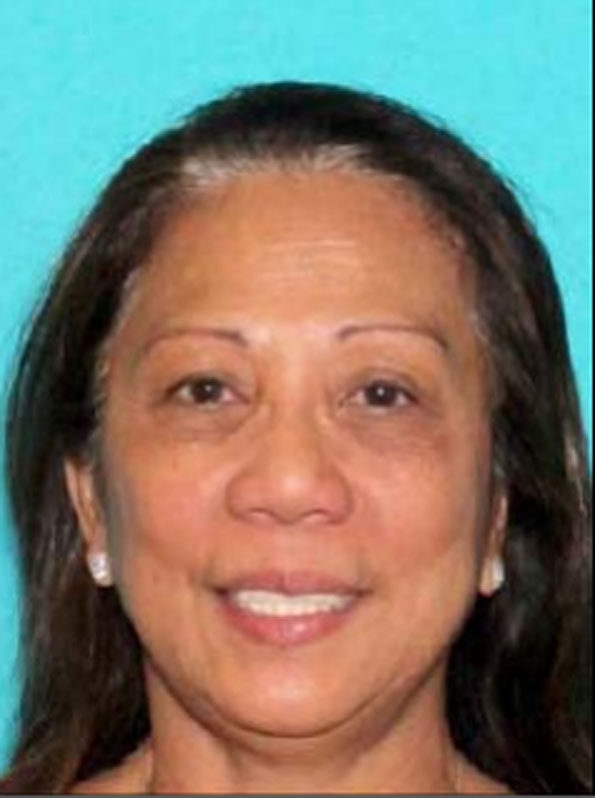 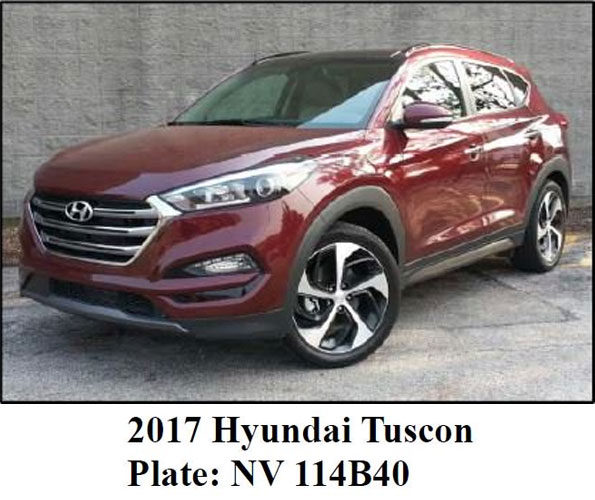 Police just went door-to-door checking on hotel guests to make sure everyone is ok. We are at Four Seasons, which is in Mandalay Bay tower. pic.twitter.com/mPMGqsO1uh

We are still under lockdown at Four Seasons, which is part of Mandalay Bay tower. We are on 38th floor. This is our view of concert site. pic.twitter.com/7yMd5xOZcV