Naperville police responded about 11:26 p.m. Sunday, October 15, 2017 to a report of an armed robbery that just occurred at the Speedway, 631 North Route 59. The offenders, who had left the scene prior to police arrival, displayed a silver and black, semi-automatic handgun and stole cash, cigarettes, keys, and a cellular telephone. Apparently the offenders arrived and fled the scene on foot. A search for the offenders was conducted by Naperville police officer, but did not result in location of any suspects. The employee of the business suffered a minor injury during this incident that did not require medical attention.

The offenders are described as …

Offender 1: Male, black, 5’09 – 6’00, heavy build, unknown age. He was reported to be wearing a black hooded sweatshirt with lettering on the front, pajama style pants with a pattern on them, white shoes, and a black mask. This offender displayed a silver and black semi-automatic handgun.

Offender 2: Male, black, 6’02 – 6’05, thin build, unknown age. He was reported to be wearing a red hooded sweatshirt, black pants with a white stripe going down the side, white shoes. This offender was wearing a white plastic mask.

Offender 3: Male, black, 6’01 – 6’03, heavy build, unknown age. He was reported to be wearing a black hooded sweatshirt with white stripes on the shoulders, black pants, and tan colored shoes. This offender was wearing a black mask.

Naperville police urge any citizens with information regarding these crimes to contact the Naperville Police Department at 630-420-6666 and ask for the Investigations Division. 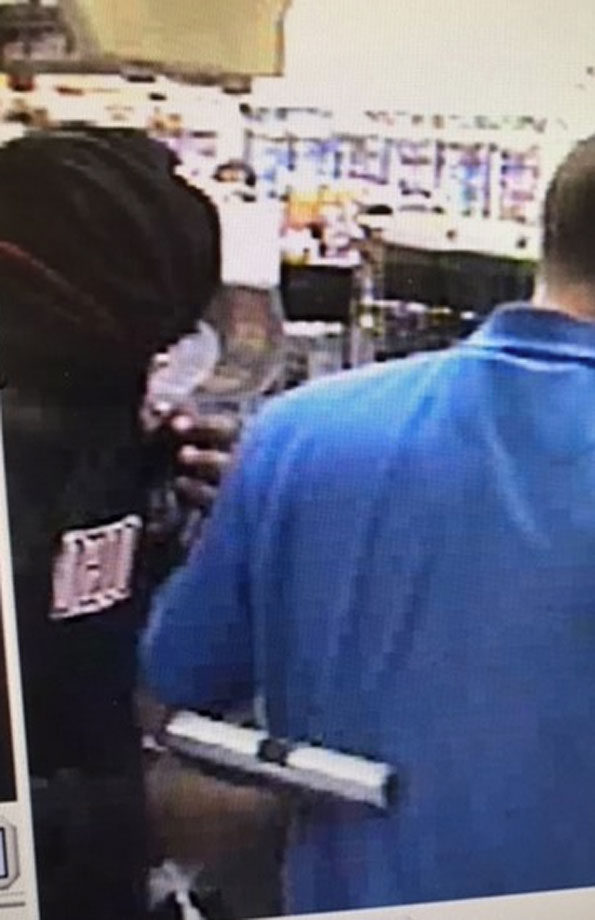 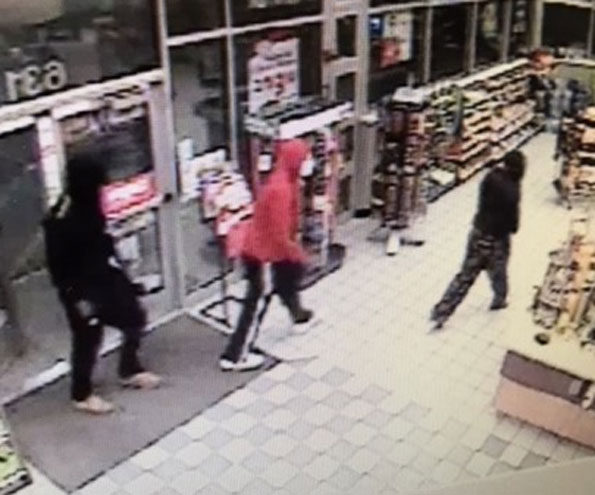