A Chicago woman died from a medical event caused by cardiovascular disease while at Lifetime Fitness in Burr Ridge, 601 Burr Ridge Parkway. The body of 78-year-old Patricia Austin was discovered in a restroom at the Lifetime Fitness 24-hour health club on July 14, 2017 — 2 days after she arrived and checked in. However, the Burr Ridge club actually closes for three hours for cleaning from 1:00 a.m. until 4:00 a.m.

Patricia Austin was last seen entering the club on July 12, 2017. She was not seen leaving on security video, and her car remained overnight twice in a handicapped spot in the parking lot.

Her son’s attorneys held a news conference today, Wednesday, to discuss her death, and the circumstances regarding her death. Attorney Mark Novak of Anesi, Ozmon, Rodin, Novak & Kohen Ltd. questioned how staff could not be aware of the victim’s car that was parked in the lot two consecutive nights. The family’s attorneys filed a petition of discovery in the case to investigate and to attempt to collect all surveillance video to see Austin’s condition as she entered the club.

We are terribly saddened by this tragedy and continue to have our heartfelt thoughts and prayers with the family. As a large facility with several thousand members visiting daily, it is not uncommon for bathroom stalls to be occupied as staff conducts their cleaning protocol. Out of respect for members, cleaning staff do not disturb individuals in occupied stalls. Moreover, cleaning staff rotates throughout the course of the day with responsibility for cleaning varying as shift changes occur. Finally, during the club’s brief closure period each day, it is not uncommon for members to be completing their workouts and using bathroom facilities before departing, or for our staff members to be using the same bathroom facilities.

Lifetime Fitness has large bathrooms in locker rooms, but also has smaller bathrooms in hallways and some other locations. Patricia Austin was found in an open bathroom area in a locker room about 8:00 p.m. on July 14, 2017. Another woman working out at the club used the large locker room bathroom on July 14, 2017 and noticed feet under handicapped-accessible bathroom stall, but when she returned after her workout, she became concerned the same feet were still under the stall, and alerted staff.

An employee entered the stall and an Automated External Defibrillator (AED) was brought to the scene for AED/CPR before arrival of paramedics, but efforts to save Patricia Austin’s life were too late. 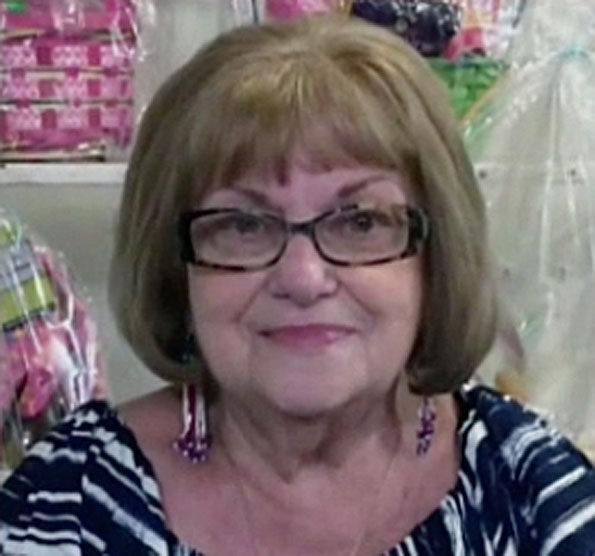