Five Wheaton College football players face felony charges after allegedly taking a teammate out of his dorm room, restraining him, and dumping him half-naked in a baseball field. The five accused are expected to turn themselves in this week. CBS 2’s Susanna Song reports.

The five college football players, ranging in size from 212 LBS to 291 LBS, are accused of the hazing of a 19-year-old freshman student, who was on the football team, that involved serious unlawful restraint and attempted sexual assault on March 19, 2016.

According to the investigation, the male victim, a student at Wheaton College, was in his dorm room watching a basketball on TV when he was tackled by the football players. The student’s legs and wrists were wrapped up in duct tape, and a pillowcase pulled over his head. The victim was placed in the back seat of a football player’s vehicle, and as they drove, the players made offensive comments about Muslims. Allegedly, the victim was told that he was being kidnapped by Muslims who wanted to have sex with goats and that he would be their “goat’ for the night.

At one point, they attempted to sexually assault them male freshman student — attempting to sodomize the victim with an object. When the victim told them to stop, he was beaten. The student was left half-naked on a baseball diamond of the block of 1300 North Scott Street at Hawthorne Elementary School at an off-campus park, where another player was dumped 10 minutes later; the two were eventually driven back to campus by classmates, according to the investigation. Eventually, the victim drove himself to a hospital, where he was treated while suffering from muscle tears in both shoulders, as well as bumps and bruises. An emergency room nurse called Wheaton Police Department to report the injuries and the allegations related to the incident.

Following the incident, the student quickly transferred out of Wheaton College to a college in Indiana.

“We are profoundly saddened that any member of our community could be mistreated in any way.”

Wheaton College officials said the incident was brought to their attention in March 2016 by other members of the football team and coaching staff. Officials say they hired an independent, third-party investigator to conduct an internal investigation, which resulted in a range of “corrective actions.”

The incident also prompted the college’s board of trustees to engage outside experts to lead a review of the effectiveness of the school’s anti-hazing policy and “the culture around how students treat one another in our campus communities, athletic teams and organizations,” according to a Wheaton College statement. An undated article published on the school newspaper, The Record, emphasized the hazing policy in effect at Wheaton College.

To some, hazing invokes images of cuts, bruises, bags over heads and humiliation. To most Wheaton students, initiation is simply a means of inclusion; it is good, old-fashioned fun to bring members closer together. With a new emphasis being placed on its hazing policy, however, Wheaton is choosing to crack down on all forms of hazing, regardless of intention.

Associate Dean of Resident Life Justin Heth, said in an email that Student Development wanted to be more “intentional” about educating the campus on Wheaton’s hazing policy this year in order to “prevent any possible situations from occurring.” Heth added, “Ultimately (the hazing policy) is enforced by the College, i.e. Student Development, but coaches, directors and Residence Life also participates in the prevention and enforcement of our college policies.”

“Hazing is defined as any act on or off Wheaton College property by one student acting alone or with others, directed against any other student(s), whether voluntary or involuntary, to subject that student or students to abusive or humiliating pranks or other activities (e.g., initiations, responses to engagements, “kidnappings,” etc.),” according to the Student Handbook. Initiations are the most vague part of the definition.

In a recent statement, Wheaton College officials said they were “deeply troubled” by the allegations against the five football players and called the conduct “entirely unacceptable and inconsistent with the values we share as human beings and as members of an academic community.”

All are listed on the team roster, and some played in the game against Carthage College on Saturday September 16, 2017 where the Wheaton Thunder won 37-14. Noah Spielman registered six total tackles, including 2-1/2 tackles for loss (-14 yards) with 1-1/2 sacks (-9 yards), according to the official Wheaton Athletics website Wheaton vs Carthage article.

As of 9:20 a.m. Tuesday, none of the football players had surrendered to law enforcement. 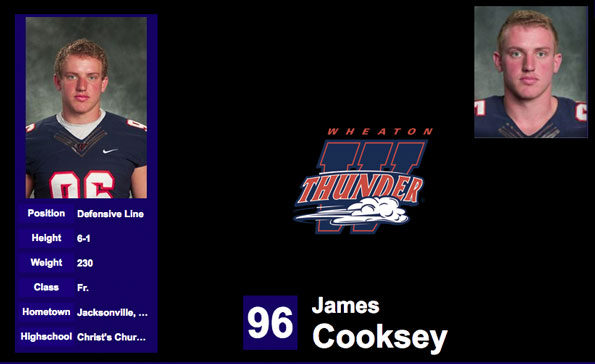 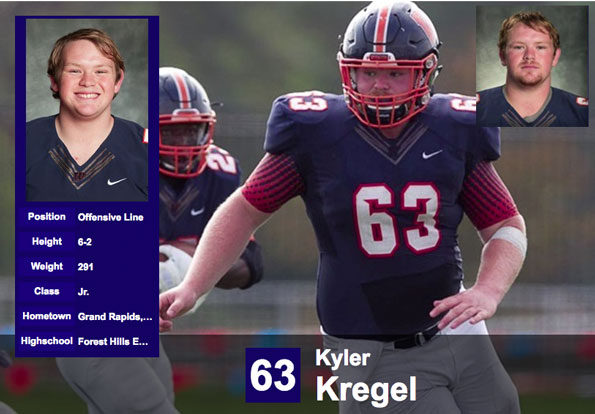 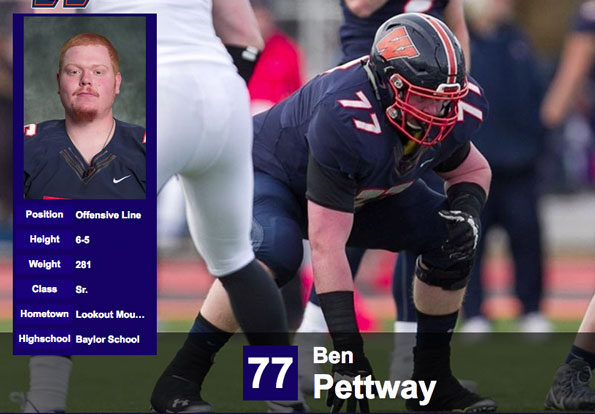 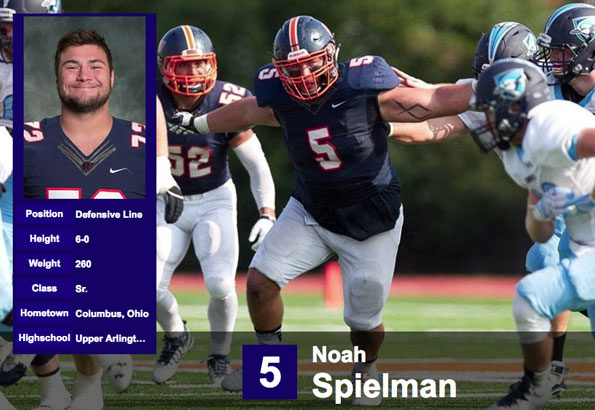 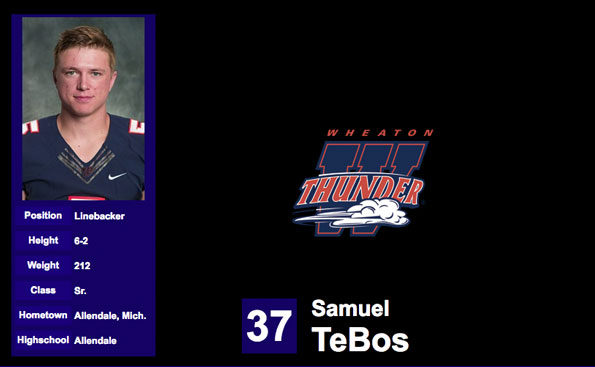