Two twin brothers from Waukegan and a third man from North Chicago were charged today with robbing a a locksmith and keyless entry store at gunpoint Wednesday night September 13, 2017 in the Buffalo Grove armed robbery case that involved a short police pursuit and manhunt when the suspects bailed out of a U-Haul truck.

Lake County Judge Christen Bishop ordered 21-year-old twin brothers, Jamaal S. Anderson and Jaquan S. Anderson, both of the 800 block of 14th Street, North Chicago, and Jhashi Adorno, 19, of the 200 block of Green Bay Road, Waukegan, to be separated in Lake County jail while awaiting trial. Jamaal and Jaquan Anderson claimed they were homeless, but police listed their residence in North Chicago.

Judge Christen Bishop told the men they will be placed on 24-hour curfew, must not take any illegal drugs or alcohol, and not possess any firearms should they be able to post the $200,000 (10% $2 Million) bond required to be freed from jail.

Assistant Lake County State’s Attorney Don Tyer said during the bond hearing that the three are accused of entering the unlocked locksmith business in the block of 1500 North Barclay Road while wearing masks and gloves. The three men are accused of using plastic cable ties to restrain two employees inside the building.

They are accused of taking about $34,000 worth of keyless auto entry remotes (Key FOBs) and placing them into a U-Haul cargo truck. One of the employees escaped their restraint and called police about 7:30 p.m., according to Tyer.

Buffalo Grove police put out an alert to area police departments, and the cargo truck was spotted by Lincolnshire officers near Half Day Road and Milwaukee Avenue in Lincolnshire. Officers followed the U-Haul, which crashed into three other vehicles near the north intersection of Milwaukee Avenue and Olde Half Day Road, where they eventually came to stop and fled on foot.

Police officers from multiple police agencies converged on the scene for a manhunt, using K-9 units and a police helicopter. The men were tracked until all three were captured by about 9:13 p.m.

Tyer said two suspects were captured on the Des Plaines River Trail in a Lake County Forest Preserve. One of those two men was found floating on a log down the river. A third man was captured about 9:13 p.m. Wednesday near the Prairie View Metra train station after being spotted near the Prairie House Tavern on Main Street, about 1.2 miles straight line east-southeast from the location where he allegedly bailed out of the U-Haul cargo truck.

Buffalo Grove police report police officers recovered two handguns from the crash scene, one of which was an Airsoft BB gun. The keyless remotes, which were not programmed and unusable, were recovered from inside the U-Haul in small, shallow plastic cases.

The Lake County Major Crash Assistance Team is continuing to investigating the crash, following onscene measurements, photo and video imaging, including the use of a drone.

The three suspects are scheduled for Lake County court for a preliminary hearing on Tuesday, October 10, 2017. 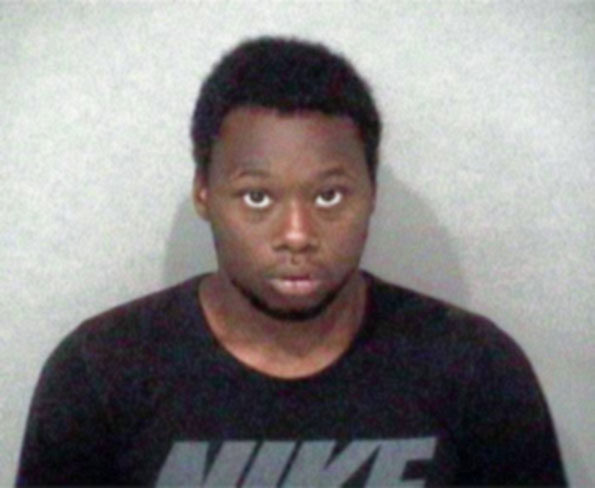 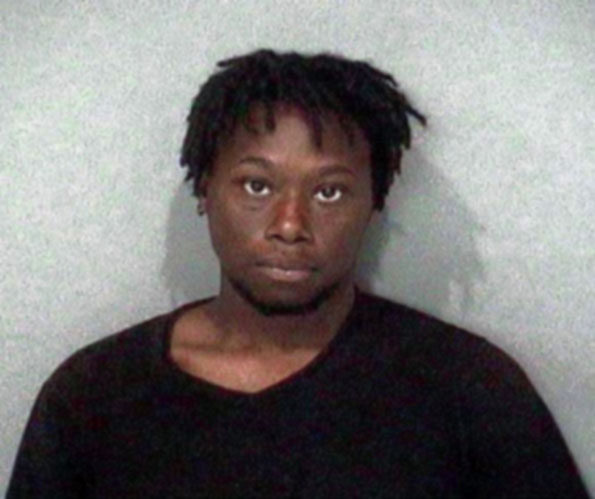 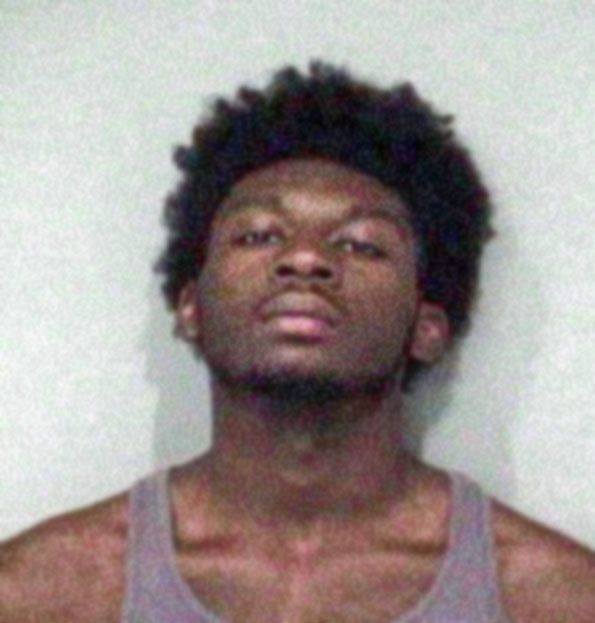