During a prostitution investigation in early August 2017, members of the NPD Special Operations Group (SOG) developed information that a subject was selling heroin and crack cocaine in and around the Naperville area. Further investigation led detectives to a residence in the block of 700 Lewisburg Lane, Aurora, which was believed to be the source of the narcotics.

On September 14, 2017, members of the Naperville Police Department SOG, Aurora Police Department Special Operations Group, and DEA Task Force executed a search warrant at that address and recovered approximately 50 grams of crack cocaine, 23 grams of heroin, drug packaging materials, drug paraphernalia and a small amount of U.S. Currency. A subject identified as Eugene Sanders, 37, of the block of 7900 Francisco, Chicago, was taken into custody and charged with Possession with Intent to Deliver Heroin (Class X Felony), Possession with Intent to Deliver Cocaine (Class X Felony), Possession of Drug Paraphernalia and Fleeing or Attempting to Elude a Peace Officer.

The Naperville Police notified the public and the news media that a charge is merely an accusation, and a defendant is presumed innocent unless proven guilty. 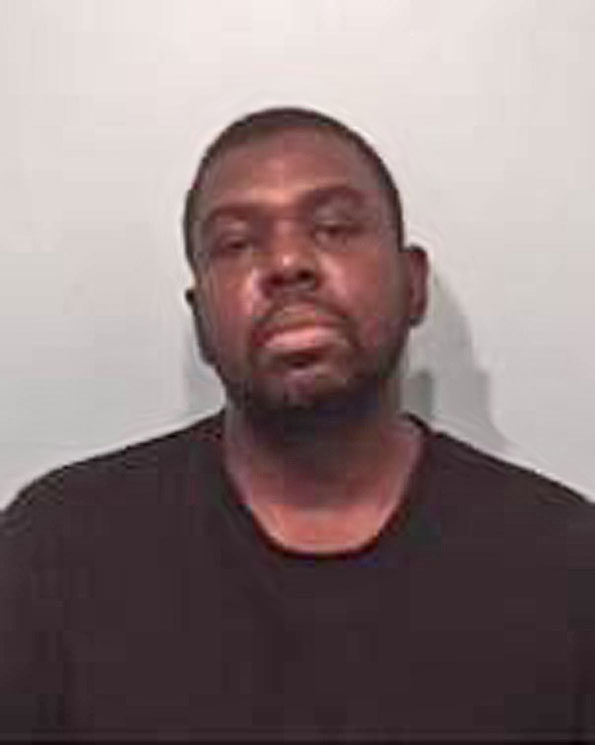