Tara R. Arenz, who is accused of filing a false report last week to Naperville police that stated she was robbed last week in a strip mall parking lot, was released on bond and awaiting a preliminary court hearing today. Arenz had initially said that an offender stuck something in her back, which she said she assumed was a gun in a parking lot near Route 59 and 95th Street on September 12, 2017. Arenz told police someone approached her from behind and placed something hard against her back. Cammiso said she told police she was then ordered to surrender her wallet and two rings she was wearing. She did not provide a description of the suspect, the weapon or any getaway vehicle. Police later found the story was fabricated.

“The filing of false police report is something we take very seriously. This erroneous claim consumed a lot of department resources and caused a great deal of concern among members of our community, who feared for their safety as a result of the report. This kind of behavior will not be tolerated.”

On Friday, September 15, 2017, a Will County judge signed a warrant for the arrest of Tara R. Arenz, 33, of the block of 5500 Hickory Grove Court in Plainfield. Arenz was charged with two counts of Disorderly Conduct, a class 4 felony. Will County Judge Carla Policandriotes set bond at $250,000.

Tara R. Arenz, 33, surrendered Saturday at the Naperville police station. Naperville Police on Saturday charged a Arenz with filing a false police report about being robbed of her wallet and wedding rings.

Arenz was released after posting $25,000 bond, the required 10 percent of her $250,000 bail that had been set by the Will County Circuit Court judge. 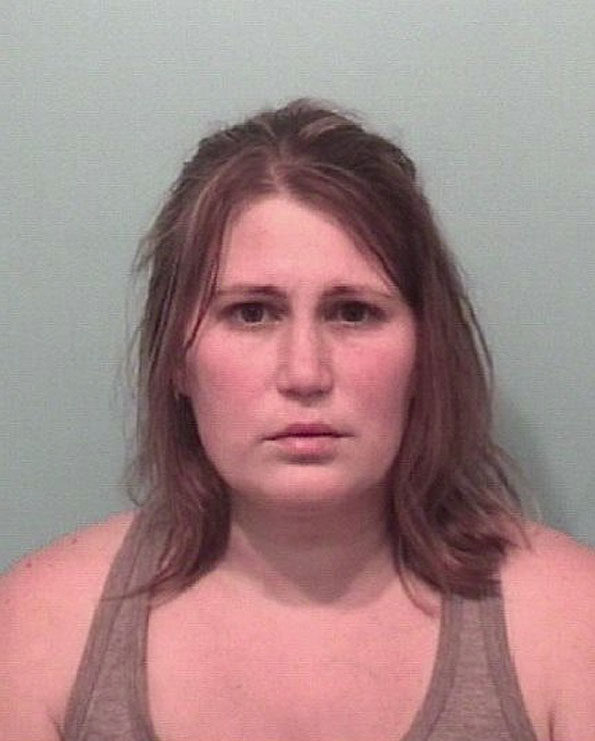