Joy Ramos, 22, of the 900 block of Perrie Drive in Elk Grove Village faces a first-degree murder charge following the death of her 3-year-old son, and is scheduled to appear at the Rolling Meadows courthouse on Tuesday, September 19, 2017, facing the murder charge and two counts of aggravated battery to a child.

Maria McCarthy, a Cook County assistant state’s attorney, said an autopsy revealed that Steven suffered two lacerations to his liver and multiple bruises to his back, head and abdomen. The cause of death was determined to be blunt abdominal trauma due to assault.

McCarthy said Ramos admitted that she repeatedly hit Steven with a belt. Joy Ramos also stated that she stopped hitting Steven as frequently in July 2017 after her boyfriend, who was not identified in open court, moved into the apartment. Ramos said her boyfriend also frequently struck Steven with a belt, according to McCarthy. Ramos’ boyfriend has not been charged with a crime.

Joy Ramos’ 22-month-old daughter Aaliyah, who Ramos also admitted to striking with a belt, also lived in the apartment, according to McCarthy.

Ramos’ 6-year-old son David also lived in the apartment until July 2017. David told police that Ramos and her boyfriend repeatedly struck him with belts and that he did not want to live with his mother again, McCarthy said.

McCarthy said Ramos told police that on Wednesday morning she found Steven unresponsive in her boyfriend’s presence. The defendant and her boyfriend drove Steven to Alexian Brothers Medical Center in Elk Grove Village, but the boyfriend left immediately upon arrival, she said.

According to a child abuse pediatrician consulted in the case, Steven’s condition and injuries were consistent with having been injured the night before he was brought to the hospital.

“Three children suffered allegedly from her hand or from her lack of being a mother if she did not intervene.”

On Valentine’s Day, February 14, 2017, police were involved in a case when Steven Figueroa, then 2-years-old, was reported abducted by non-custodial parent Steven O. Figueroa, then age 24. It has not been confirmed whether this is the unidentified boyfriend mentioned in court today. 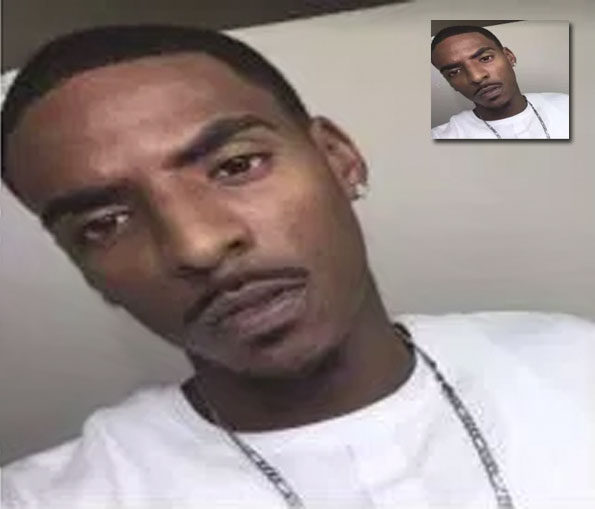 Police were told on Tuesday February 14, 2017, that Figueroa forced his way into the child’s mother’s residence on Perrie Drive and removed Steven Figueroa, Jr. He allegedly fled the scene with the 2-year-old in a gold 2004 Suzuki SL7 about 1:15 p.m. Tuesday, February 14, 2017 — Valentine’s Day. The vehicle was last seen westbound on Landmeier Road from Perrie Drive in Elk Grove Village. Police were searching for the man and boy, while Steven O. Figueroa was wanted for investigation of Parental Abduction and Domestic Battery.

An hour later, the suspect’s vehicle was located near Hassell Road and Greenfield Road in Hoffman Estates — a residential neighborhood. Steven Figueroa, Jr was located in the gold Suzuki SL7, but Steven O. Figueroa allegedly fled the scene in a white 1999 Toyota Camry with a black bumper, hood and fenders.

The Cook County state’s attorney’s office Friday, September 15, 2017 approved the criminal charges of one count of homicide and two counts of aggravated battery to a child against Joy Ramos, 5’4″ 136 LBS.

Following the homicide charge, the Illinois Department of Children and Family Services (DCFS) has been investigating allegations of abuse and neglect of Joy Ramos.

A crowdfunding page was set up by Steven Figueroa Sr to “Help give Baby Steven a proper funeral and goodbye”. The YOUCARING page raised $2,570 by 10:00 a.m. Saturday September 16, 2017. 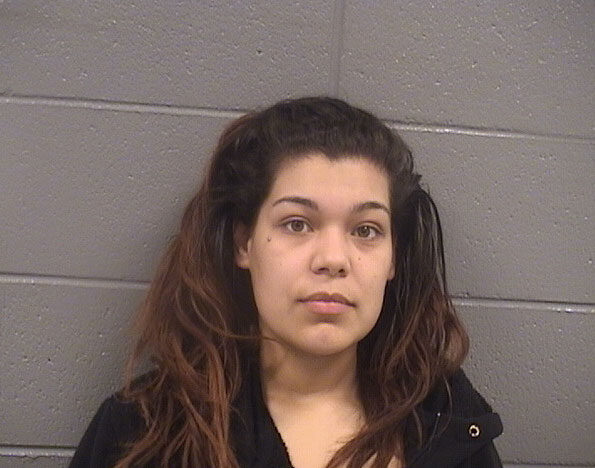