Naperville police responded before 9:49 AM Monday September 18, 2017 to a report of home invasion, domestic battery, and also an aggravated battery to a police officer near White Thorn Circle and Sheehan Drive Naperville, IL. The crime scene location was a townhouse subdivision, just northeast of Route 59 and 95th Street.

The suspect was described as a male/black last seen northbound from the location, driving a maroon 2006 Nissan Murano, and the suspect was reported to be armed with a black semi-automatic handgun.

Naperville firefighter/paramedics were dispatched to the scene about 9:49 a.m., after a police officer was injured trying to stop the suspect from fleeing the scene. However, the suspect fled the Naperville area, but was later captured in Villa Park, which is about 13 miles northeast of Naperville.

Suspect Quincy Devon Watson was located and arrested later the same day in Villa Park. The Naperville police officer injured at the scene remained at Edward Hospital at least through Tuesday, September 19, 2017 for treatment of non-life threatening injuries.

Naperville Police secured home invasion, aggravated battery and domestic battery charges against Chicago resident Quincy Devon Watson, who is accused of forcing entry into a Naperville home in a domestic-related dispute on Monday, September 18, and injured an officer while fleeing the scene.

Quincy Devon Watson, 36, of the 2000 block of West 68th Street in Chicago, is charged with the following:

Allegedly Watson forced entry into a home on White Thorn Circle in a domestic-related dispute. Upon arrival of police officers, Watson fled the scene in a burgundy Nissan Murano, dragging an officer in the process and causing injury to that officer.

The Naperville Police wish to remind the public and the news media that a charge is merely an accusation, and a defendant is presumed innocent unless proven guilty.

LIVE TRAFFIC MAP of neighborhood to an aggravated battery to a police officer near White Thorn Circle and Sheehan Drive Naperville, IL … 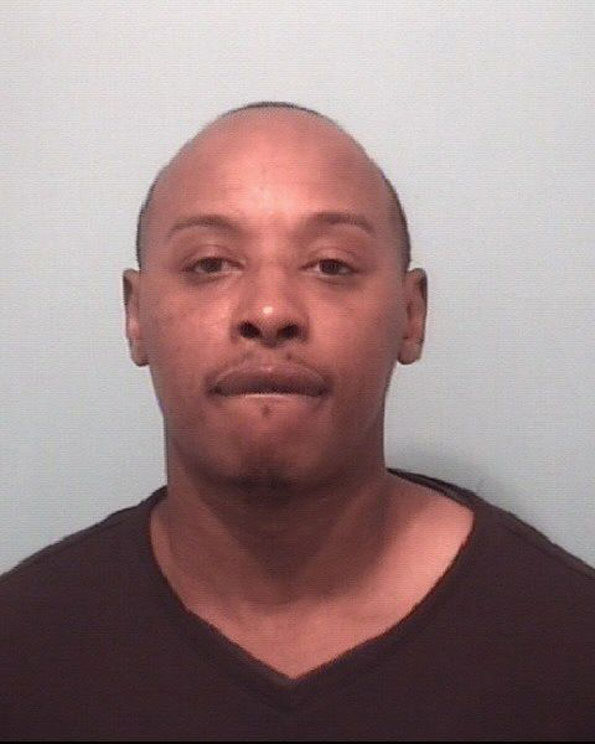