Sunday September 24, 2017 reached a low of at least 71°F, which would tie the record warm minimum temperature of 71°F for September 24 (1930). The official low is usually released about 1:30 a.m. following the end of the previous day. 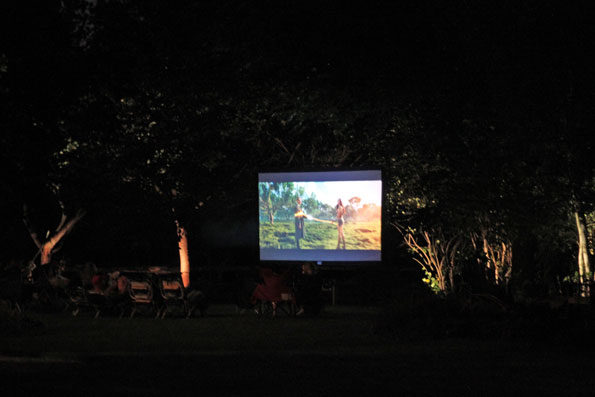 Backyard movie with an HD TV projector in 78°F balmy weather at night in late-September in Arlington Heights.

Some residents in Arlington Heights enjoyed a night out at the movies in their own backyard with a feature film under the stars and surrounded by beautiful backyard decor and low lights. This backyard theater was enjoyed in a balmy backyard setting of 78°F. 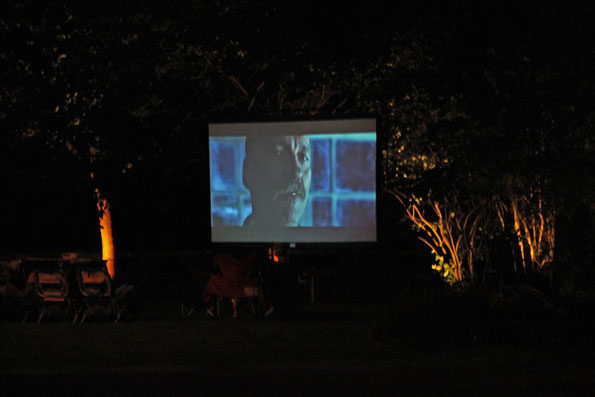 Backyard movie with an HD TV projector in 78°F balmy weather at night in late-September in Arlington Heights.