A criminal sexual assault is reported to have occurred on Saturday, September 23, 2017, between 8:00 and 9:00 PM, outdoors on a wooded walking path, south of the intersection of Washington Street and IL Route 21 and just east of Six Flags Great America.

On Sunday, September 24th, 2017, the criminal sexual assault was reported to the Gurnee police department.

The offender is described as male having a “tan” complexion, being of medium build, approximately 5’10”, 180 LBS. He has dark short hair, that was shaved on the sides and a stubble facial hair in the form of a goatee. He’s described as smelling of smoke (unknown if cigarette, cigar or wood-burning) and was “sweaty” at the time of the offense.

The suspect was last seen wearing a dark-colored, hooded sweatshirt made of light weight material. The sweatshirt is believed to have had a white Under Armour logo on the left breast. He was possibly wearing possibly sweat pants that were dark-colored.

Any citizens with information about this case are urged to call Gurnee police at 847-599-7000.Alternately, those with information can anonymously call Lake County Crime Stoppers at 847-662-2222. Your information may lead to a cash reward. 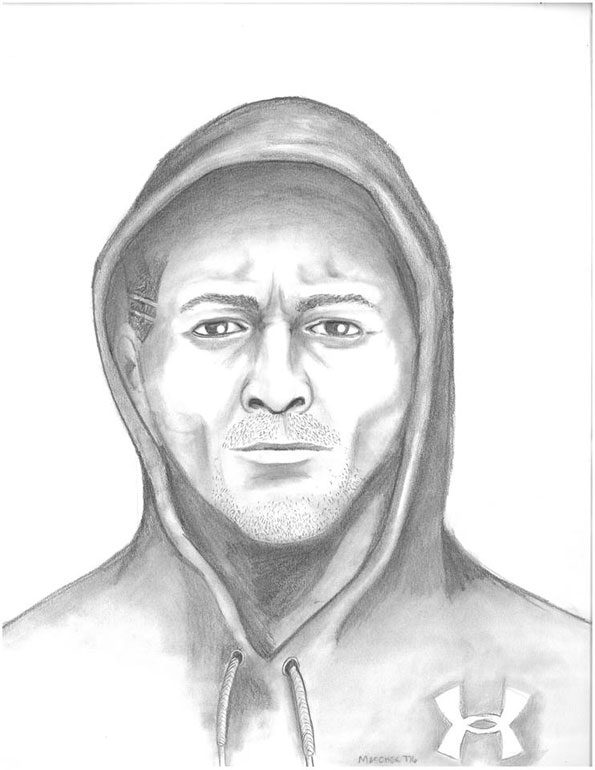