The two-story, 8,280- square-foot addition on the southwest side of the school building at 2330 North Verde Drive would be the fifth school addition since last year in Arlington Heights Elementary District 25 due to burgeoning enrollment.

The project also calls for adding 10 parking spaces to the parking lot for a total of 75, though school officials said it’s likely some school staff and visitors would still have to park on the street. Trustee Jim Tinaglia told District 25 he believe with some extra work, the planners might be able to find additional spaces. Trustee Jim Tinaglia encouraged the district to create additional on-site parking, but District 25 Director of Facilities Ryan Schulz said they tried, but said the district is limited by a tight site.

Costs for the project have been estimated between $5.1 million and $8.1 million. The district has received construction bids, but the school board won’t vote on a final bid price until Sept. 21.

The work would be funded under a borrowing plan approved by the school board in December 2016.

Construction is targeted to begin in late October 2017 or early November 2017, with completion the following August 2018, before the 2018-19 school year begins. 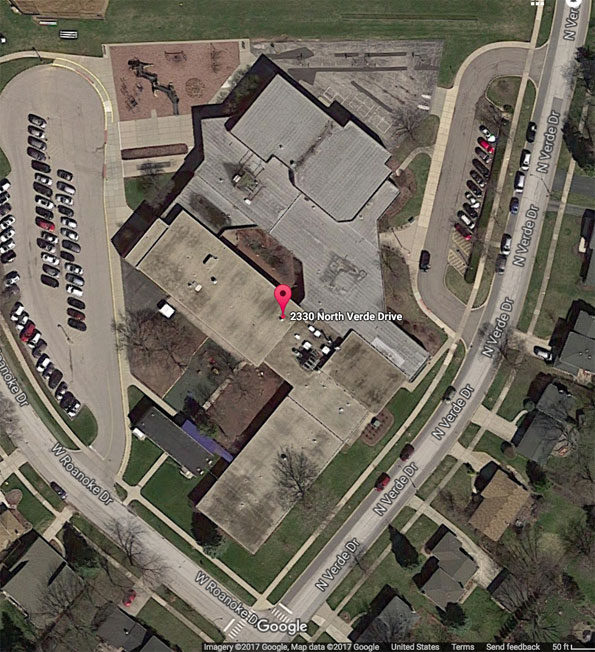