The high-speed police chase that reached speeds over 100 miles per hour ended after the suspect’s vehicle crashed into a utility pole and caught on fire in Volo.

During a police chase, a red Dodge Challenger SRT/SRT Hellcat left the roadway on a turn from Fox Lake Road to Volo Village Road, and hit a utility pole. The front-end of the car was heavily damaged and caught fire.

Wauconda police rescued the driver out of the burning vehicle before firefighters arrived. The driver was identified as a Wauconda man Dakota Eckmann, age 22.

The driver of the vehicle was initially believed to have suffered non-life threatening injuries and was transported by Wauconda Fire/District paramedics to a nearby hospital.

After attempting to flee police, Eckmann was charged with two felony counts of aggravated fleeing a police officer, and single counts of driving more than 21 mph over the speed limit, reckless driving, driving on the shoulder, speeding, and possession of drug paraphernalia.

Wauconda police say the pursuit began about 9:00 a.m. after a police officer saw Eckmann driving 84 mph northbound on US 12, where the speed limit is 55 mph zone. The officer attempted a traffic stop, but the driver did not pull over, and continued down the roadway, weaving in and out of traffic before making a left turn on Volo Village Road.

When the police officer turned onto Volo Village Road, the officer saw Eckmann had already crashed into a utility pole near the Volo Auto Museum, near US 12 Route 120 in Volo. 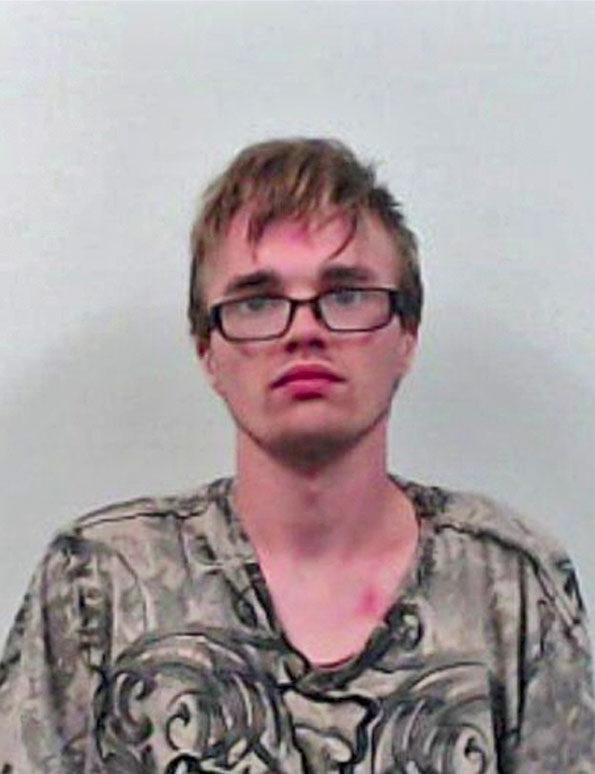 Dakota Eckmann, Fleeing and Eluding suspect in Wauconda and Volo.

Last month Wauconda Police Officer Chris Gallivan was honored for saving the life of a badly injured driver, rescuing the driver from a burning Dodge Charger that crashed into a tree after turning from Route 59 to Route 12 on May 31, 2017.