Three Hanover Park residents have been charged with attempted first-degree murder, aggravated battery with a firearm and armed robbery after an incident near Challenger Park in Streamwood.

Police and firefighter/paramedics also received a report of a man lying in the field and someone calling for help.

Firefighter/paramedics stage a safe distance from the area of Challenger Park.

Police used a fire department FLIR thermal imaging camera for some type of search, and declared the scene secured about 9:00 p.m.

Firefighter/paramedics moved up to a scene behind a townhouse unit on Gant Circle closer to Park Boulevard than Shag Bark Lane.

Neighbors in the area reported a large police presence with crime tape and evidence markers placed at the scene.

On Saturday August 26, 2017 Streamwood police released details about the incident. When police arrived they found a man bleeding from his head and face. He was transported by Streamwood Fire Department firefighter/paramedics to Alexius Medical Center in Hoffman Estates, where he was stabilized and treated for his injuries.

Doctors told police the man’s injuries could have been the result of a gunshot and blunt force trauma to his head.

All are residents of the block of 1800 Whitney Drive in Hanover Park. Each suspect has been charged with attempted first-degree murder, aggravated battery with a firearm, and armed robbery.

All three are scheduled for court on Tuesday August 29, 2017.

LIVE TRAFFIC MAP of neighborhood to a report of a possible battery in progress and possible sounds of gunshots near Shag Bark Lane and Gant Circle Streamwood, Il … 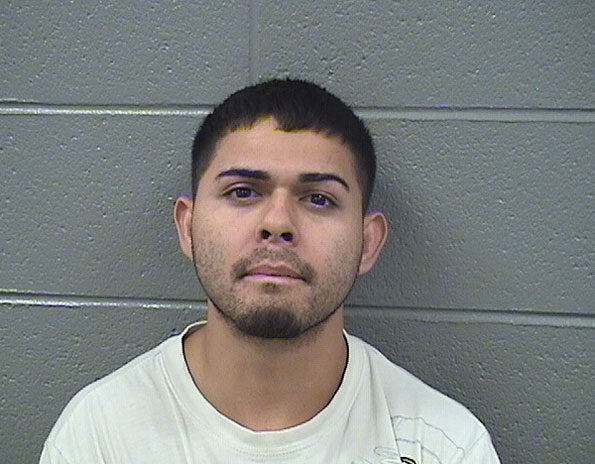 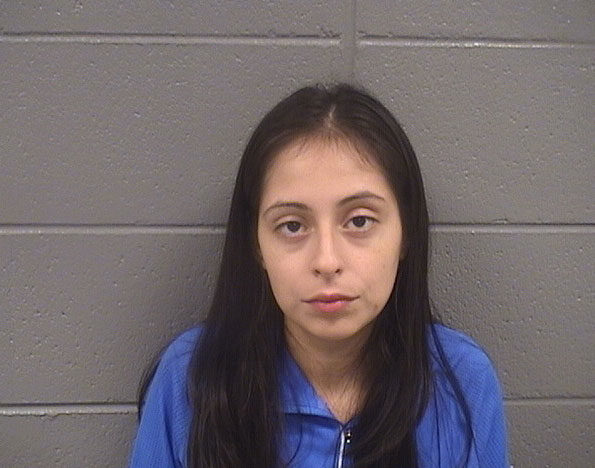