A Mount Prospect man was sentenced today after pleading guilty to human trafficking, and after he was arrested and charged on February 04, 2017 following police work by Schaumburg police tactical units and the FBI that connected him to a prostitution sting. The law agencies began a one-day prostitution sting operation involving the arrest of two females for the Solicitation of a Sexual Act on Thursday January 26, 2017 at area hotels using online resources and with the cooperation of hotel management.

Phillip Puccio, 29, was sentenced Wednesday August 10, 2017 to six years in prison in exchange for his guilty plea. Puccio also pleaded guilty to possession of a controlled substance in exchange for a one-year sentence, court records show. Puccio was ordered to serve the sentences concurrently.

Puccio was sentenced as a class X offender because of his criminal background, which includes convictions for robbery, residential burglary, aggravated battery, forgery and possession of a weapon by a felon, according to Illinois Department of Corrections records. He must also pay $459 in fines and restitution, records show.

Two women, Lanesha D. Todorovich, of Milwaukee, Wisconsin, and Laquesta C. Rice, of Indianola, Missouri, who were arrested about a week before Puccio, missed their court appearance on February 23, 2017, and bond forfeiture warrants were subsequently issued for both women. 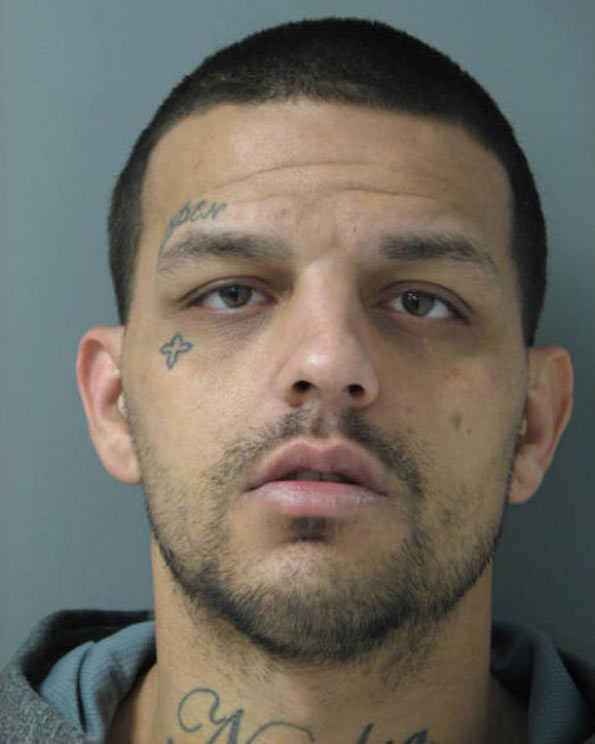 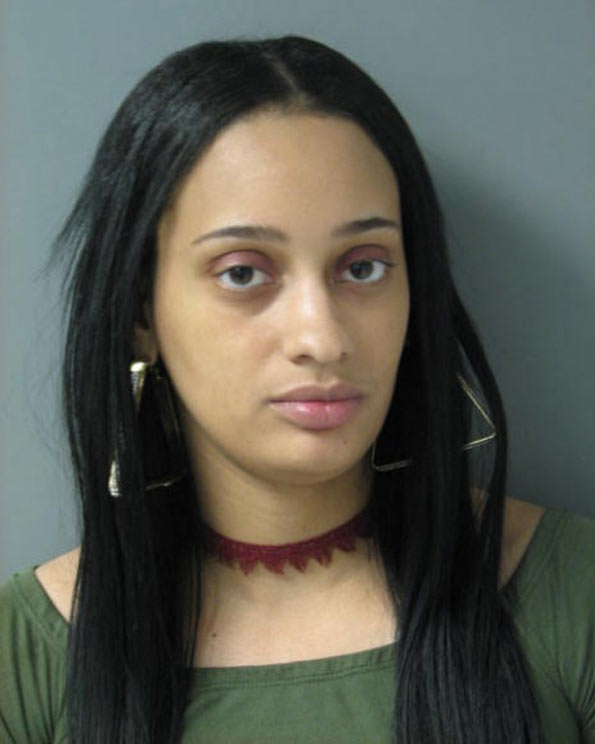 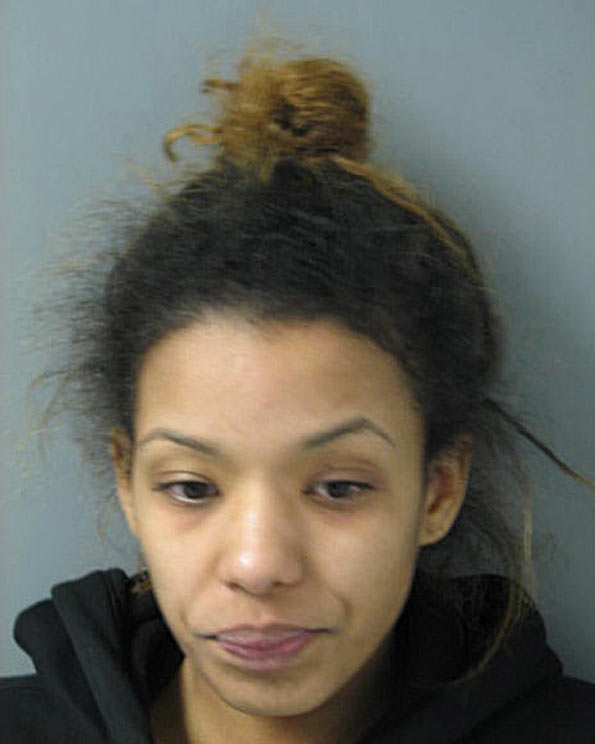