The warrant stemmed from an investigation of a ruse burglary which occurred on June 27, 2017, in unincorporated Deerfield.

Following his arrest, Lake County Sheriff’s Detectives determined Baker was also responsible for a ruse burglary which occurred on June 20, 2017, in Long Grove. In addition to the arrest warrant, Baker was charged with an additional count Residential Burglary (Class 1 Felony) and an additional count of Theft (Class 3 Felony), for his involvement in the Long Grove ruse burglary. 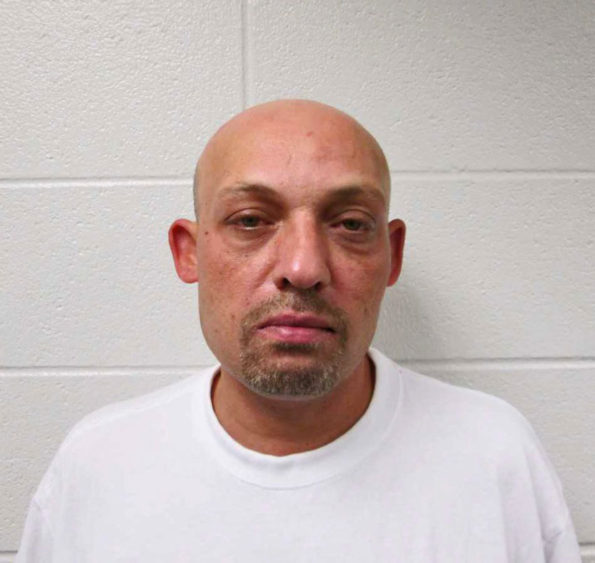 A ‘ruse burglary’ is a burglary where the offenders use distraction techniques to lure homeowners outside of their residence. After the homeowner is outside and distracted, other individuals enter the home, typically targeting cash, jewelry, or other items of value. The burglars will use many excuses to lure homeowners outside, including claims of being subcontracted by local government, ploys of a broken pipe, schemes for landscaping/tree trimming services, fence-line questions, and so forth.

There are also instances when offenders will remain inside, distracting the homeowner from within the residence. Other individuals enter the home, unbeknownst to the homeowner. Senior citizens are frequently the intended target of these crimes.
Baker remains held in the Lake County Jail on $200,000.00 bail. He is next due in court on August 24, 2017 at 9:00AM in courtroom C-120.

Sheriff Mark Curran said, “Please remind your loved ones and neighbors of this type of crime. Ruse burglars appear polite and are usually well dressed, which is part of their ruse. If you didn’t make a service appointment or invite someone to your home, never let an unknown, uninvited person inside, and don’t exit your house to speak to the person.”

A man strongly resembling suspect Sandy Baker along with four other men was detained outside at the Ashton Apartments on South Goebbert Road in 2015. Arlington Heights police responded about 4:24 PM Tuesday July 21, 2015 to a request for an outside police agency needing assistance at 2238 South Goebbert Road Arlington Heights, IL. Police received a report that unmarked detective units were busy on a traffic stop in the Ashton Apartments parking lot. Multiple subjects were in a minivan. Police brought five men out of an apartment and detained them for a “show up” where a victim — secured in a Cook County Sheriff’s Police car — was brought to see if he could identify five suspects. Police on scene did not confirm the nature of the crime, but a witness in the area described the men as suspects involved in a “gypsy scam” who lived in the apartments. No official police confirmation was released about charges or arrests of the men.

NOTE: “Gypsy Scams” is a term sometimes used by law enforcement referring to a type of criminal operation, and is not intended as a slur to any ethnic population. The Cardinal article from Tuesday July 21, 2015 documents the use of the word “Gypsy” and does not support or deny that the term is often used by police agencies and media to describe crimes related to home repair fraud, ruse entry burglary, and burglary. For example, Deerfield Police (Illinois) in their published “Gypsy Scams” Alert note — displayed online in 2015 — that “information about Gypsies only deals with those individual self-proclaimed Gypsies who have elected to live the criminal lifestyle.”

Be aware that some individuals may be offended by use of the word “Gypsy” if they perceive the word is used to refer to their ethnic background in connection with criminal or other undesirable behavior. In politically correct terms, it is best not to refer to a person as a Gypsy in connection with disparaging comments or descriptions. 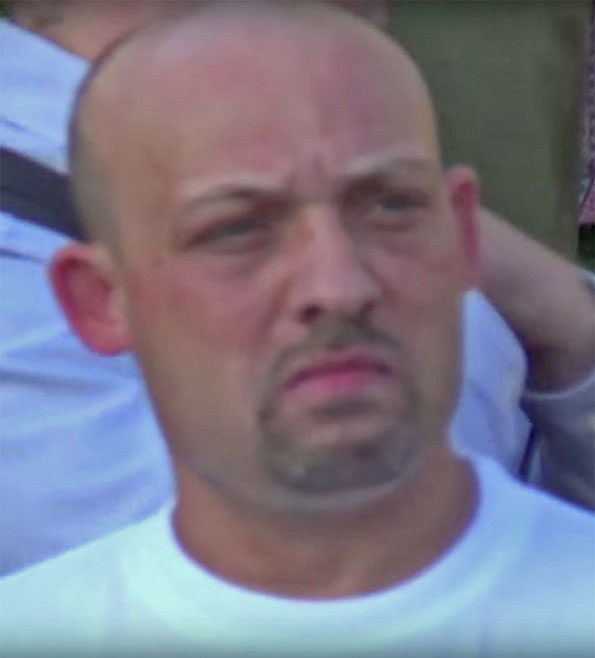 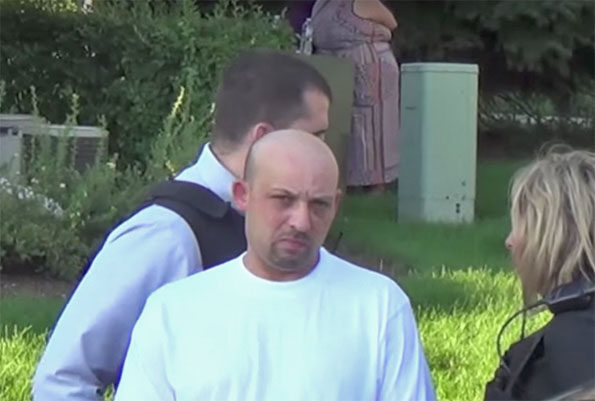