A convicted sex offender is in custody after he allegedly grabbed a 4-year-old boy and tried to run away with him.

Officers had initially responded to the area for a report of a fight in progress.

Woodstock police learned that Kevin A. Sorensen pulled the boy off his bike near Olson Play Park and began to run off with him about 12:43 p.m. The boy and his friends began to scream, alerting nearby adults. The two Good Samaritans “physically freed” the boy from Sorensen’s grip, police said. The citizen rescuers held Sorensen down until police arrived.

Police said that prior to the incident, Sorensen was no longer required to register as a child sex offender. 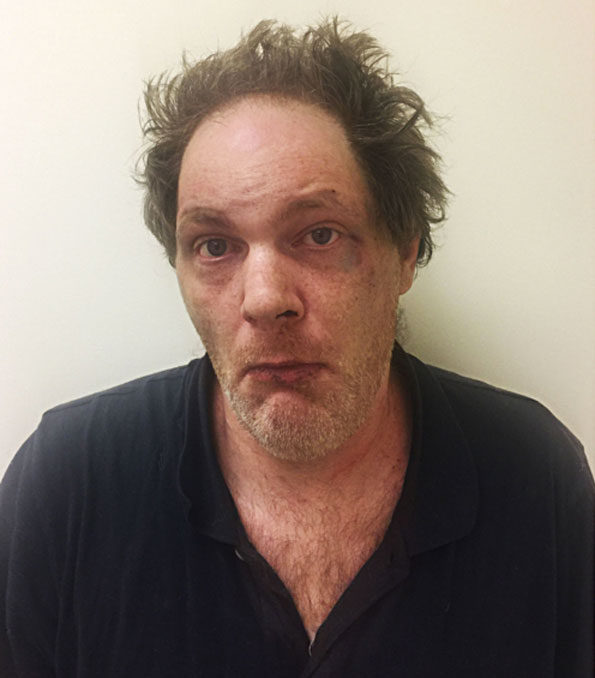