The Oak Brook Library is warning patrons who bought eclipse viewing glasses from them that some of the eyewear has been recalled for possibly being unsafe.

The Oak Park Public library had purchased the glasses from Amazon and sold them to patrons for $1, thinking they were just like legitimate solar eclipse glasses that offer 100,000 times the protection of ordinary sunglasses, which are necessary for safe viewing of the total solar eclipse.

Amazon researched the glasses and discovered they were possibly unsafe. Amazon emailed customers impacted by the recall.

The Oak Park Public library reported it sold 50 pairs of glasses that have since been recalled.

For weeks, the Better Business Bureau has been warning of knock-off glasses that have flooded the market because of high demand. There’s even a secondary market on Craigslist. Some glasses in the Chicago area are selling for as much as $75. 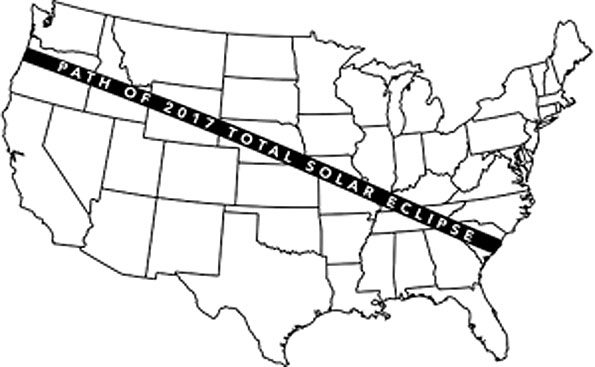 The American Astronomical Society has listed the following brands as verified to be safe:

WIRED’s Brent Rose goes over some of the best ways to watch this year’s total eclipse.

The Total Solar Eclipse been referred to as “the Super Bowl of the sky” – the total solar eclipse on August 21 that will allow people across the continental United States to witness a rare and spectacular celestial event. Martha Teichner meets with retired NASA astrophysicist Fred Espenak (known as “Mr. Eclipse”) and with other “umbraphiles” whose love of eclipses outshines all else.