Wyndham Lathem, a Northwestern University professor accused of brutally killing a man in Chicago before fleeing (with Andrew Warren), then leading police on an 8-day manhunt which ended last Friday in the Bay Area, spoke to KPIX 5’s Juliette Goodrich on Thursday evening. (8-10-17)

Wyndham Lathem, age 42, is accused as an accomplice in the murder of hairstylist Trenton Cornell-Duranleau in Chicago. Lathem is a former associate professor of microbiology-immunology in the Feinberg School of Medicine at Northwestern University. He is a specialist in pathogenic bacteria, and specifically in how the Black Death plague causes disease in human beings and how it has evolved over time.

Lathem appeared in a California court on Monday, August 7, 2017. He was not formally arraigned but waived extradition. Chicago law authorities have 30 days to bring Lathem back to Cook County.

Wyndham Lathem had turned himself in Friday evening August 4, 2017 in Oakland, California, after authorities made contact with him. Andrew Warren had surrendered to police in San Francisco, according to the US Marshals. Andrew Warren and suspected accomplice Wyndham Lathem were both arrested on Saturday August 5, 2017, and detained separately for the investigation of the fatal stabbing of 26-year-old Trenton Cornell-Duranleau

Both Wyndham Lathem and Andrew Warren had been sought in connection with the fatal stabbing of Trenton Cornell-Duranleau, since his body was found in Lathem’s apartment in Chicago, Illinois on Thursday, July 27, 2017. The body was found stabbed multiple times in what police call a savage act. 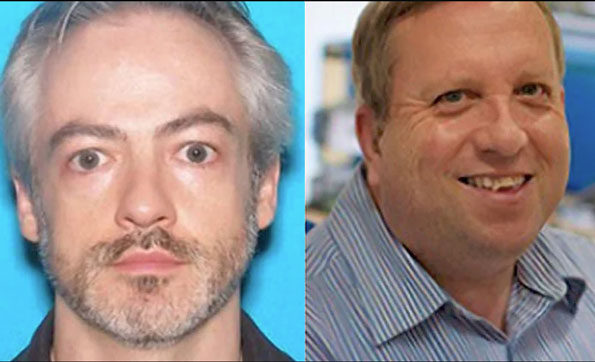 Police said Lathem had a personal relationship with Cornell-Duranleau, who moved to Chicago from the Grand Rapids, Michigan, area after receiving his cosmetology license. Police were still trying to determine how the three men knew each other, or whether either of the men knew Warren before he arrived in the United States.

In a strange twist, Lathem and Warren drove about 80 miles to Lake Geneva, Wisconsin, where one of them made a $1,000 cash donation to the public library in Cornell-Duranleau’s name on during the day Thursday, and before the killing Thursday night. 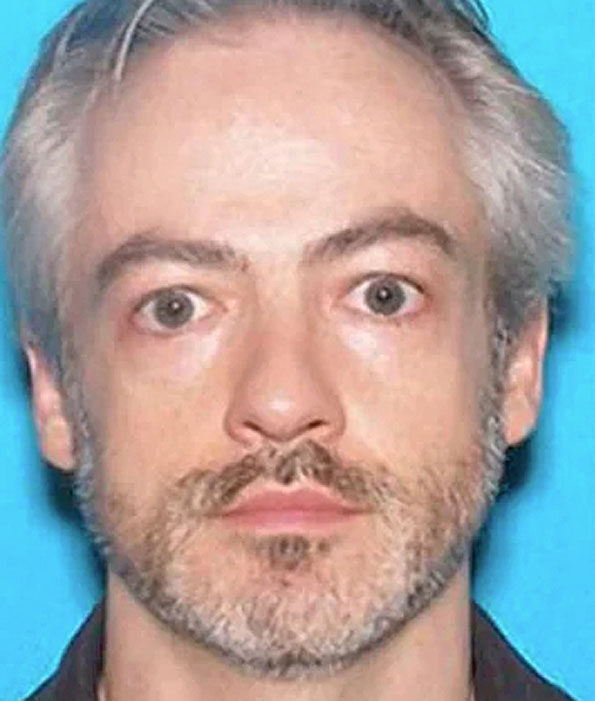