McHenry County Sheriff’s Deputies and Cary Fire Protection District firefighter/paramedics responded about 1:40 a.m. Sunday July 2, 2017 to a domestic disturbance at a home on the block of 7300 Swan Way in unincorporated McHenry County.

When sheriff’s deputies arrived, they found a victim outside the home bleeding from the head and face. Zegers was inside a bedroom in the home with injuries to his face, according to authorities.

Police said Zegers forcibly entered the home and attacked a person with a construction style nail gun. The two men fought and both men were injured during the struggle.

Edward J. Zegers, 52, of Cary, is charged with one count each of attempted murder, home invasion, and residential burglary. He was being held on $3 million bail and is due in court at 9 a.m. Friday.

The victim was transported by paramedics to Advocate Good Shepherd Hospital in Barrington, where he was treated and released. Initially, Zegers also was also transported to the hospital for treatment of his facial injuries, and was released Monday to the custody of the sheriff’s office. 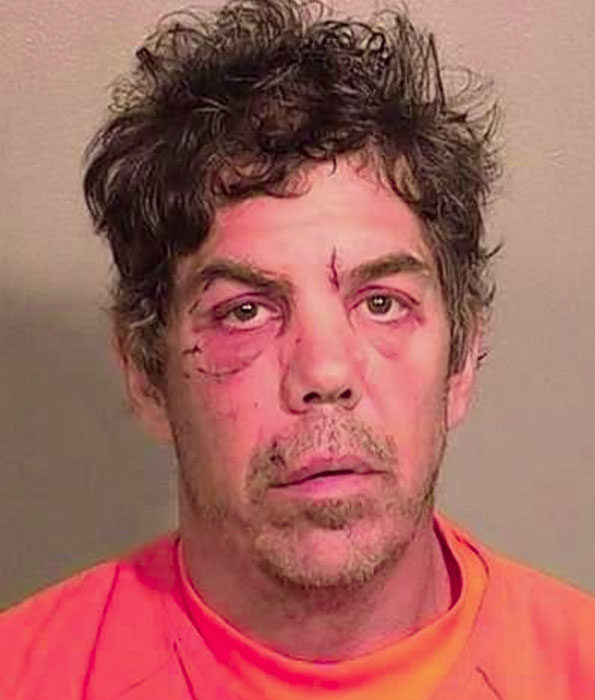