Jared Fox, age 25, of Wonder Lake was arrested arrested Wednesday following the home invasion and murder of an Air Force veteran near McHenry on May 27, 2017.

Police say Jared Fox was one of two masked men who entered the home of Donald Jouravleff in the block of 1800 Davis Avenue about 1:00 a.m. Saturday morning, May 27, 2017. The men were involved in shooting Jouravleff, and stealing cash.

The offenders were described as one white male and one black male. Both suspects were wearing bandanas over their faces, and they fled in a small dark-colored pickup truck, according to a McHenry County sheriff’s office news release. 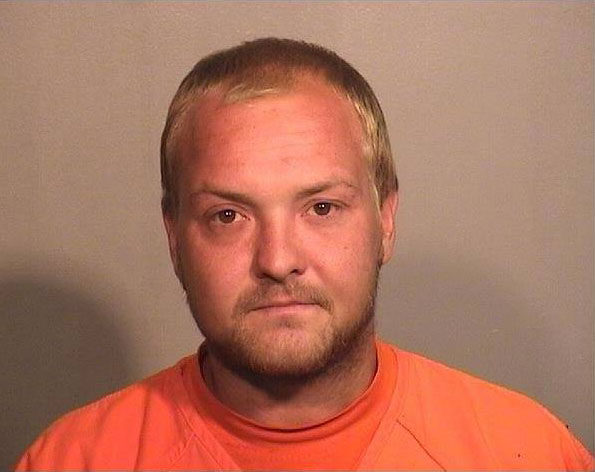