Bensenville police and firefighter/paramedics responded about 9:30 p.m. Sunday, June 18, 2017 to a report of a stabbing in the block of 700 Parkside Lane. Police discovered Olivia Renteria-Bravo unresponsive and lying in a large pool of blood outside her apartment with witnesses trying to help her.

Bensenville police, the DuPage County Major Crimes Task Force and the Elgin Police Department assisted in a homicide investigation, and a 27-year-old Des Plaines man has been charged in the Sunday stabbing death of a Bensenville woman.

Victor Tornez-Sanchez is being held on $250,000 bail, charged with the first-degree murder of his former girlfriend, 32-year-old Olivia Renteria-Bravo.

Police traced Tornez-Sanchez, a male/Hispanic 5’6″ 180 LBS, to Chicago after the killing where he bought a new cellphone and created a new Facebook account, which he used to contact his sister. Police said Tornez-Sanchez told his sister he needed to “arrange to get money because he needed to go to Mexico.” He was then traced to Elgin, where he was arrested Monday June 19, 2017 as he got off of a train.

Police say Tornez-Sanchez told them he purposefully went to her home with a knife and planned to “do something to her.” He said he also intended to hurt the new boyfriend but “ultimately decided not to do that.”

Prosecutors say that Victor Tornez-Sanchez waited in a vehicle outside Olivia Renteria-Bravo’s apartment Sunday night on Parkside Lane. He waited for her to return from a date with her new boyfriend. Police say that when Renteria-Bravo got out of her boyfriend’s vehicle, Tornez-Sanchez ran toward her, stabbed her three times and fled.

The next scheduled court appearance for Tornez-Sanchez is Thursday July 6, 2017 in front of Judge John Kinsella in courtroom 4000. 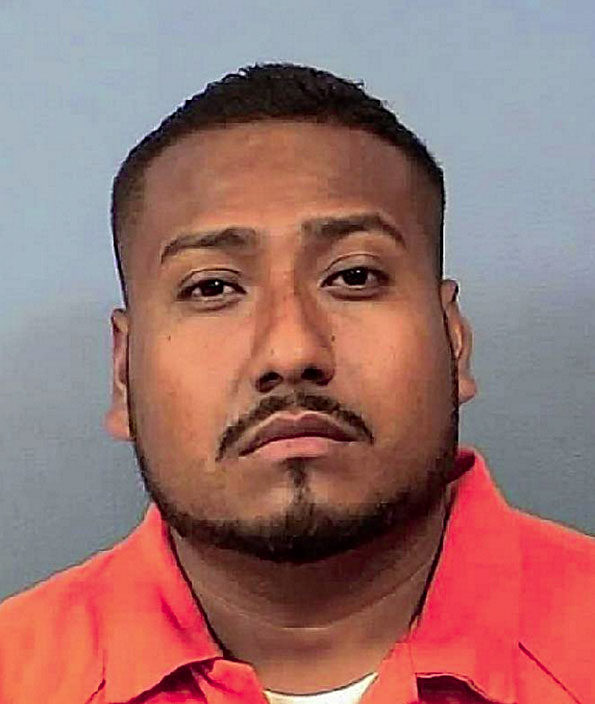