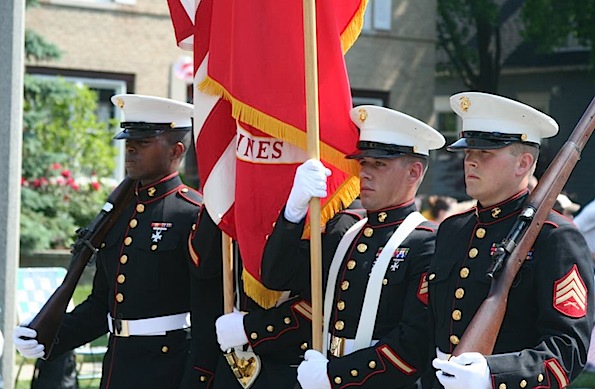 Following the 98th Annual Memorial Day parade, there will be a Memorial Day Ceremony at Memorial Park, Fremont and Chestnut, at 11 a.m. which includes the reading of names of area veterans who passed away in the last 12 months, honoring Arlington’s Fallen Heroes and the annual “Remembering Our Veterans” photo will be taken. All veterans are invited to participate in the photo.