Arlington Heights police are investigating a pickpocket/identity theft case involving two offenders that are suspected of taking the victim’s wallet while she was dining at a restaurant.

The victim visited the Cooper’shawk restaurant, 798 West Algonquin Rd., Arlington Heights, and while attempting to pay her bill, she discovered her wallet was missing.

She later learned of numerous unauthorized purchases on her credit card. The credit card was used five times at Nordstrom and the Apple Store at Woodfield Mall for a total of approximately $1200 in charges.

Low-quality images were retrieved from Nordstrom showing the suspects during purchases at Nordstrom.

Anyone having information about this or any other serious crime in Arlington Heights can submit an anonymous tip via text or by telephone. Text keyword 847AHPD and your text message to 847411; or call Arlington Heights Crime Stoppers at 847-590-STOP. Callers are guaranteed anonymity and may qualify for a cash reward of up to $1000. 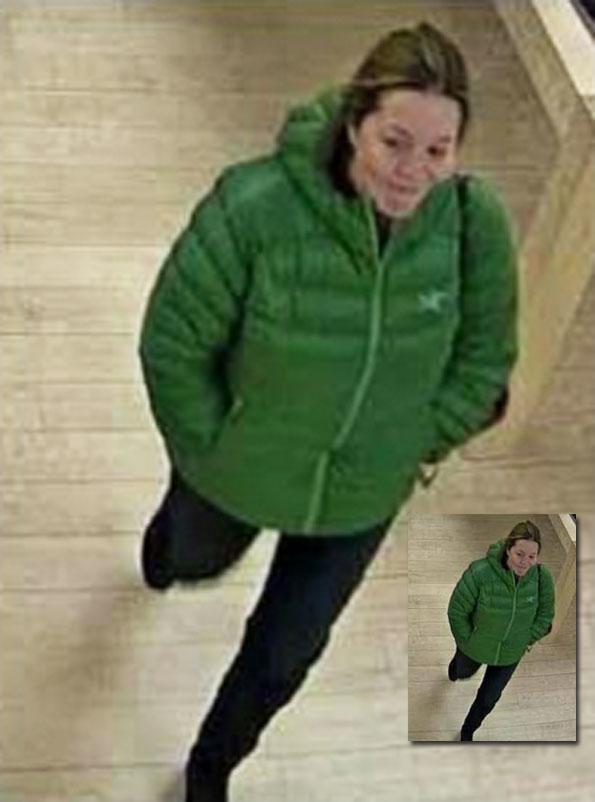 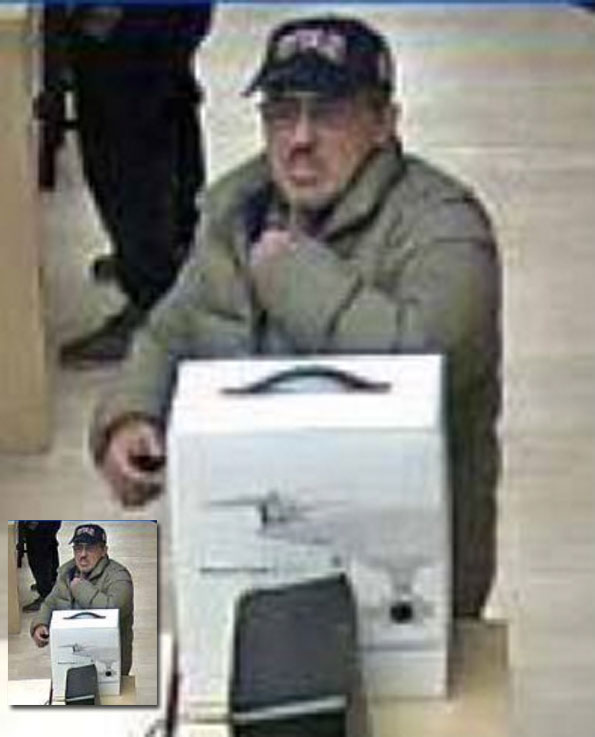 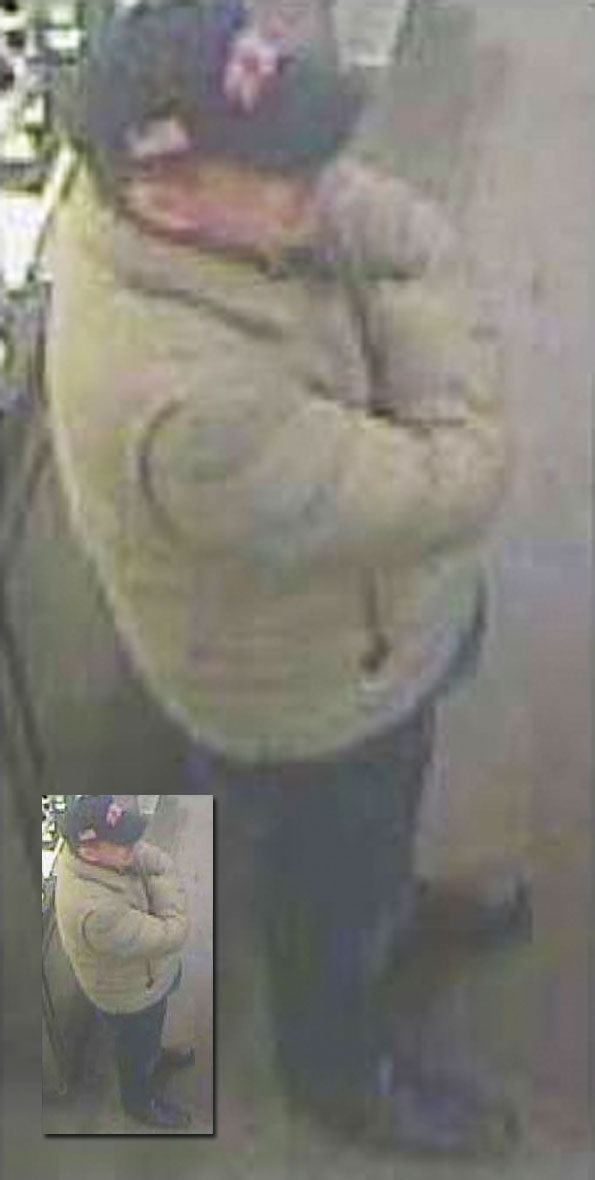 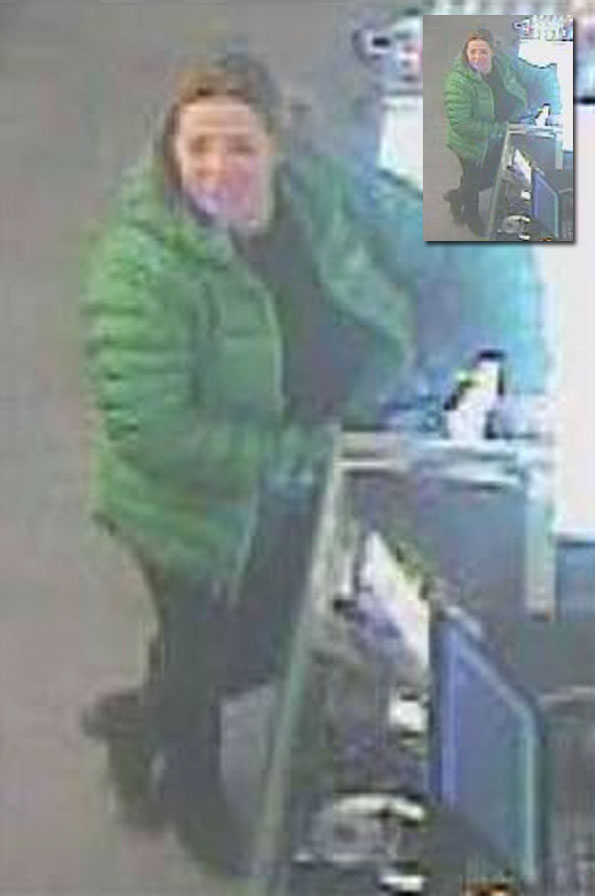