Golf star Tiger Woods was arrested about 3:00 a.m. Monday on suspicion of driving under the influence after a traffic stop on Military Trail south of Indian Creek Parkway Jupiter, Florida, according to Jupiter police spokeswoman Kristin Rightler. Military Trail is a public roadway surrounded by single-family residences, condos and a golf course.

Woods was booked about 7:00 a.m. at Palm Beach County Jail and released on his own recognizance with no bond a few hours later.

It was initially unknown whether Tiger Woods was the only person in the vehicle during the traffic stop.

Tiger Woods has a home on Jupiter Island.

Tiger Woods, age 41, has undergone multiple back surgeries and an ACL repair of the knee, and hasn’t played competitive golf since he was forced to exit the Dubai Desert Classic in February 2017, but has recently expressed a desire to continue to play golf professionally.

His most recent surgery was a little over a month ago when he underwent fusion surgery on his back. Woods said in a blog post published Wednesday that “it was instant nerve relief.”
“I haven’t felt this good in years,” Woods said.

The spinal fusion was his fourth surgery since 2014.

Woods also said in the blog post that his long-term prognosis for returning to professional golf is positive, but that he wouldn’t be able to twist his back for another two to three months.

Woods reconstructive ACL surgery on his left knee shortly his win at the US Open in 2008. He missed the rest of the PGA Tour season.

Woods was not arrested on DUI charges in 2009 when he was involved in a crash and an altercation at his home with his then wife Elin Nordegren. 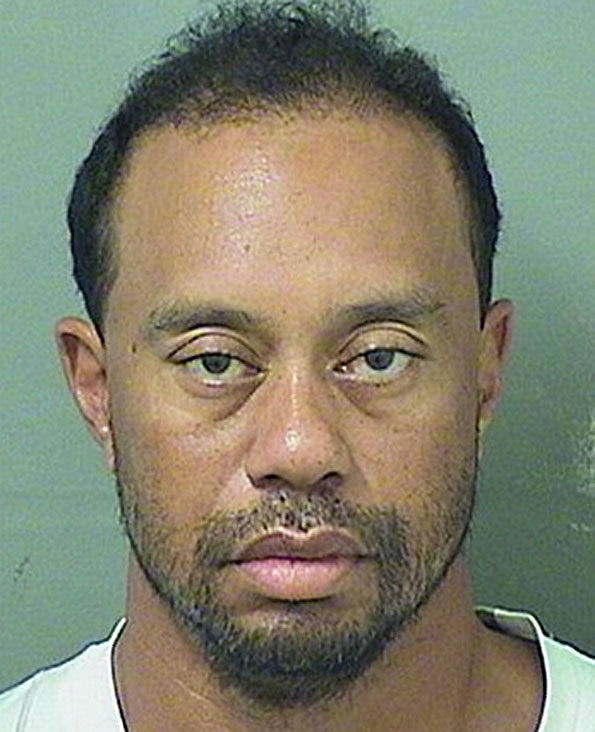