A 16-year-old girl has been charged with murder, for allegedly stabbing an Uber driver to death on Tuesday in north suburban Lincolnwood.

Lincolnwood police responded about 3:20 am Tuesday to a report of a man screaming for help in the block of 7200 Lincoln Avenue. When police arrived they found Grant Nelson, 34, of Wilmette with multiple stab wounds. His 2015 Hyundai Sonata sedan was smeared with blood on the driver’s side exterior. Nelson was transported to St. Francis Hospital in Evanston and was pronounced dead a few hours later.

Eliza Wasni, 16, was charged as an adult with first-degree murder after she allegedly stabbed Uber driver Grant Nelson, who was dropping her off at an apartment type building near the Hampton Place Condominiums early Tuesday morning.

Police found Wasni hiding behind a nearby building with two weapons — a knife and machete — allegedly stolen from a Skokie Walmart, and believed to have been used in the stabbing of Nelson.

Police have not announced a motive in the attack.

Wasni was ordered held without bond at her first hearing Wednesday afternoon.

Nelson told police, when they arrived, that he was a driver for the ride-sharing service Uber and that his passenger stabbed him. He said he was dropping off Wasni, a female/white juvenile passenger, when the attack occurred, police said.

Suspect in custody for fatal stabbing in Lincolnwood. 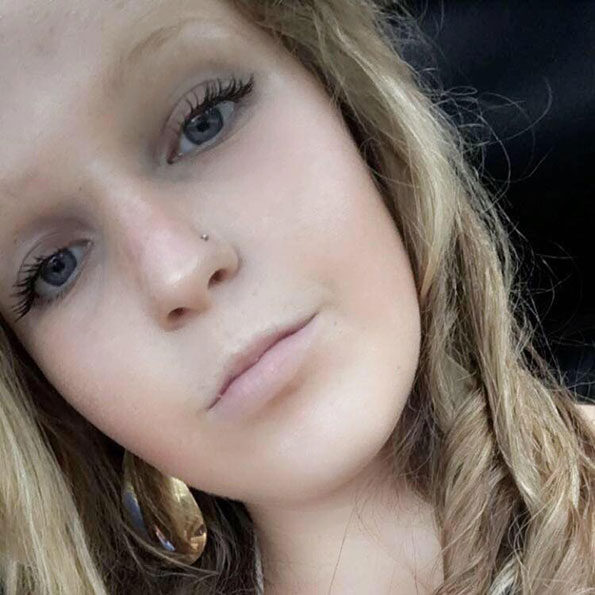