Lake County Sheriff’s Deputies responded about 8:45 p.m. Tuesday May 9, 2017 to a report of a body lying on the side of the road on Route 41 (Skokie Highway) near Hanssen Road in Wadsworth.

Sheriff’s deputies arrived and located an adult male on the southbound shoulder, who sustained fatal injuries. The man was pronounced dead at the scene.

Preliminary investigation shows the man was likely walking on the shoulder of southbound Route 41 when he was struck by a southbound vehicle. Based on evidence recovered at the scene, traffic crash investigators believe the vehicle which struck the man is a 2004-2008 silver Ford F-150 Pickup. The F-150 likely has damage to the front bumper and front passenger-side headlight assembly.

Efforts to identify the man killed in the hit-and-run crash are ongoing. The incident was located near the Wetlands Demonstration Project/Lake County Forest Preserves.

The Lake County sheriff’s office is asking all area body/repair shops to report any suspicious damage or damage consistent with this incident. The crash remains under investigation by the Lake County Sheriff’s Office Technical Crash Investigations Unit. 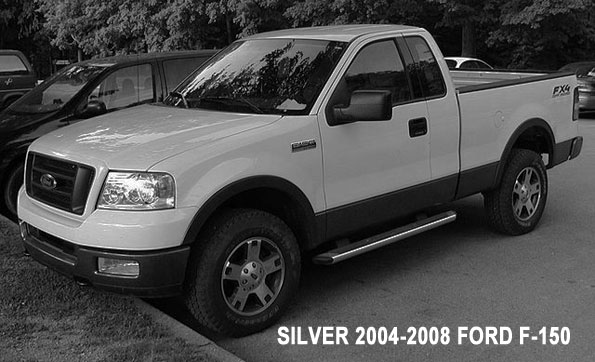 The crime scene is located north of …

The crime scene is located south of …