Her co-defendant, Carmelo D. Rios, 43, also of Arlington Heights, pleaded guilty to the manufacture and delivery of heroin in late February 2015 in exchange for a 13-year prison sentence.

Going back as early as November 2011, Carmelo D. Rios, Maria Garza and four men from Chicago, Philadelphia and Placentia, California were arrested and charged after a six-month investigation into the drug trafficking operation.

Police say the couple used a Buffalo Grove pizzeria as a front for drug trafficking. Garza and Rios, who co-owned and operated the former DeLuca’s pizzeria, were arrested in November 2011 following a six-month undercover operation involving the U.S. Drug Enforcement Administration (DEA) and the Cook County State’s Attorney’s Narcotics Prosecution Bureau. The couple was charged with running a drug operation out of their Arlington Heights home and DeLuca’s Pizzeria and Catering, which is now closed, and was located on Weiland Road at the southwest corner with Deerfield Parkway in Buffalo Grove in the Highland Oaks strip mall.

DEA agents recovered more than 16.5 pounds (7.5 kg) of heroin, 2.2 pounds (1 kg) of methamphetamine and 5.1 pounds (2.3 kg) of marijuana connected to the suspects during the investigation. The street value totaled about $900,000, authorities said.

Maria Garza’s charges could result in a sentence of up to 60 years in prison. Her next scheduled court appearance is June 19, 2017

Carmelo Rios, who received the 13-year prison sentence after pleading guilty to the manufacturing and delivering heroin charges, also received credit for more than three years he had already spent in custody. Rios must complete at least 85 percent of his sentence before he is eligible for parole. Rios, 5’5″ 170 LBS, was admitted to the Taylorville Correctional Center in Taylorville, Illinois on February 24, 2015. His projected parole date is August 11, 2021.

Rios was also ordered to pay $3,000 in fines, according to court records.

The Cardinal Carmelo Rios and Maria Garza, Residents of Arlington Heights and Owners of DeLucas Pizzeria in Buffalo Grove 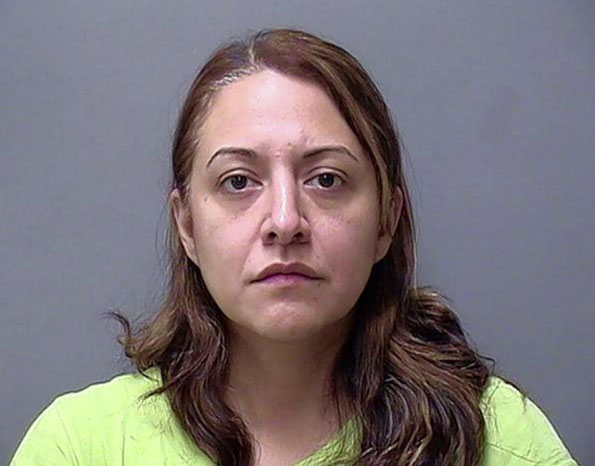 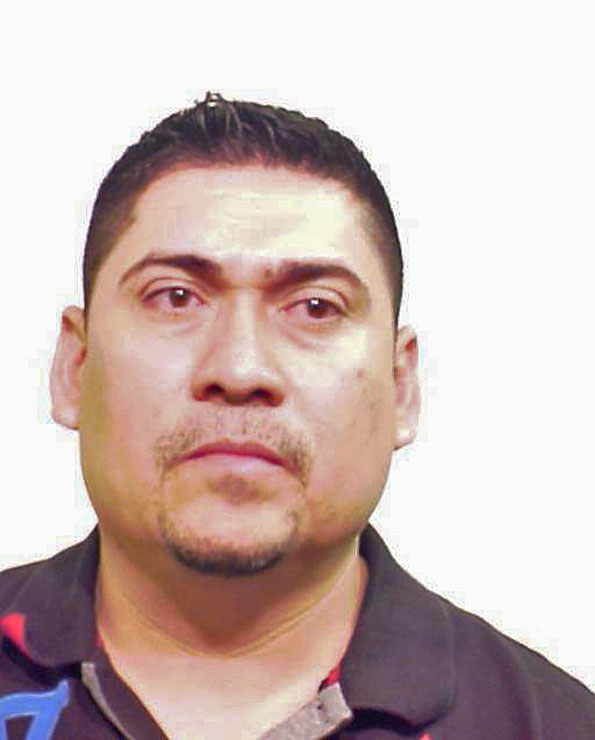 Carmelo D. Rios pleaded guilty to the manufacture and delivery of heroin.