Taken was the victim’s Michael Kors purse, valued at $120. the purse contained cash, a driver’s license, makeup and various credit cards. Cost to repair the window is unknown.

Later on Monday night, two suspect images were connected to unlawful use of the victim’s credit card that was reported missing.
Suspect images below … 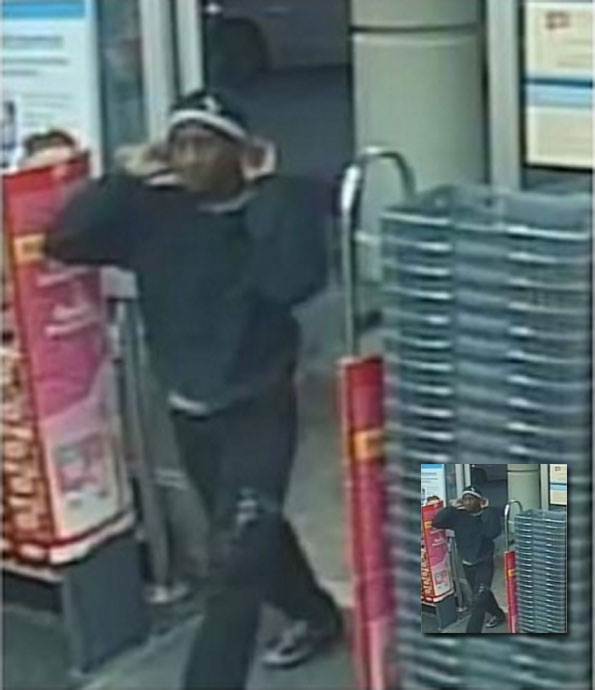 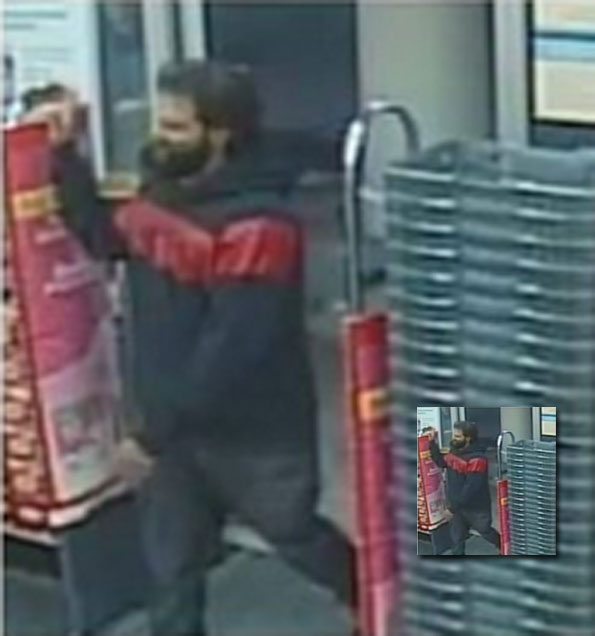