Police say both suspects selected a bottle of alcohol and walked out of camera view. 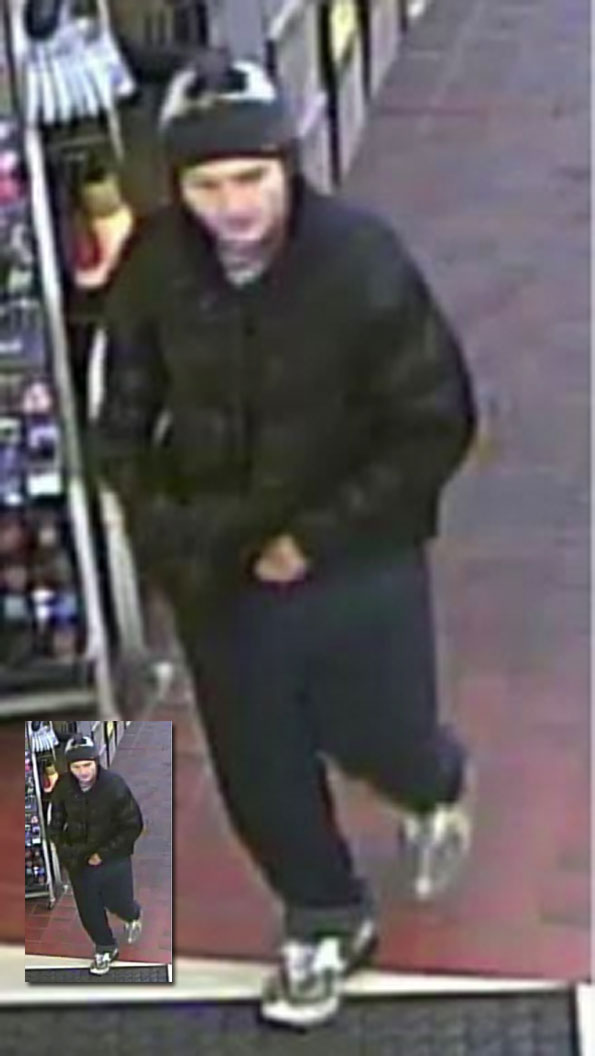 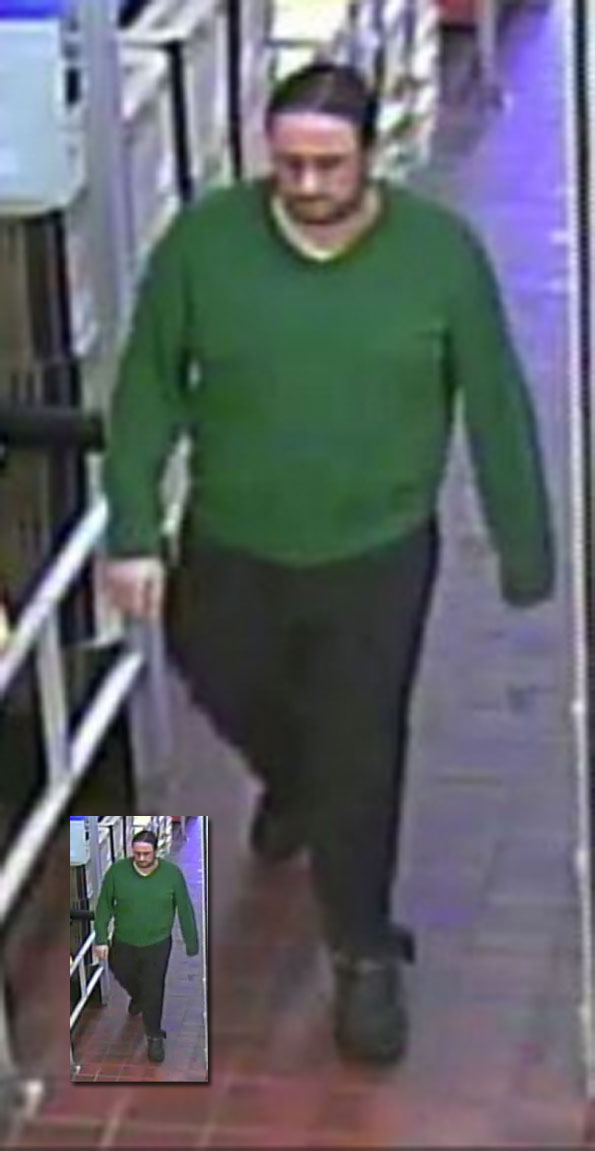