Mohamed Massoud, who also goes by Mohamed Ali-Hagagh, according to a news release from the Cook County Sheriff’s Office on Tuesday, April 4, 2017.

Massoud was last seen at about 6:00 a.m. March 22, 2017 at his home in the 1200 block of Long Valley Drive in unincorporated Palatine. He is 5’8″ 130 LBS and has black hair and brown eyes. Massoud was last seen wearing a black zip-up sweatshirt, dark jeans, and black Vans shoes. 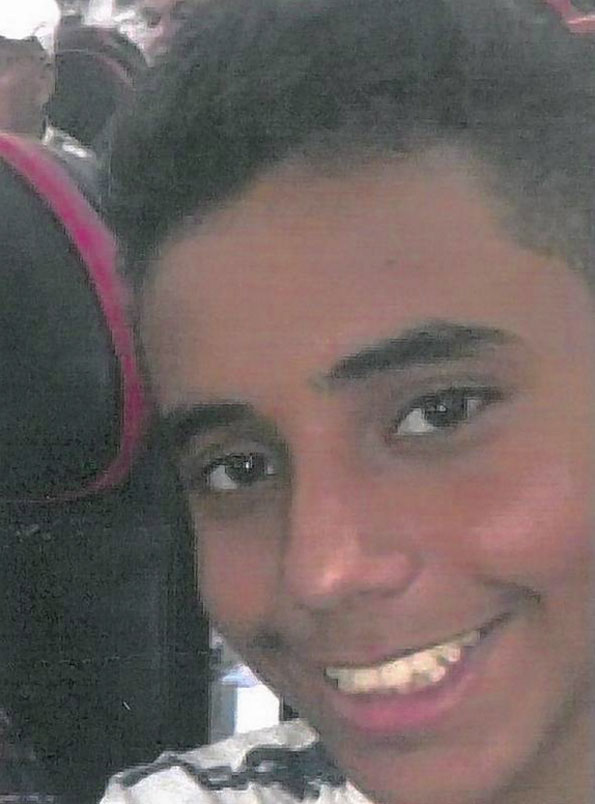