The van was heavily damaged as it was crashed into a pole on Milwaukee Avenue south of Hintz Rd on the west side of the road.

Prospect Heights police say Margarita “Maggie” Zuniga was found behind the wheel and was transported to Glenbrook Hospital for treatment of non-life threatening injuries.

Review of surveillance video in the area of Monica’s Restaurant at 636 South Milwaukee Avenue revealed images of Zuniga stealing the van from the restaurant, according to Prospect Heights Police Department.

After treatment at Glenbrook Hospital, Zuniga was taken into custody and was interviewed at the Prospect Heights Police Center, where she acknowledged taking the van without permission and crashing the van into the utility pole. Zuniga also admitted that prior to stealing the van, she had consumed alcoholic beverages and had been smoking marijuana.

The Prospect Heights Police Department reminds the public that the defendent is presumed innocent until proven guilty in a court of law.

LIVE TRAFFIC MAP of neighborhood to a report of a van vs pole crash with injuries at Milwaukee Avenue and Hintz Road Wheeling, IL … 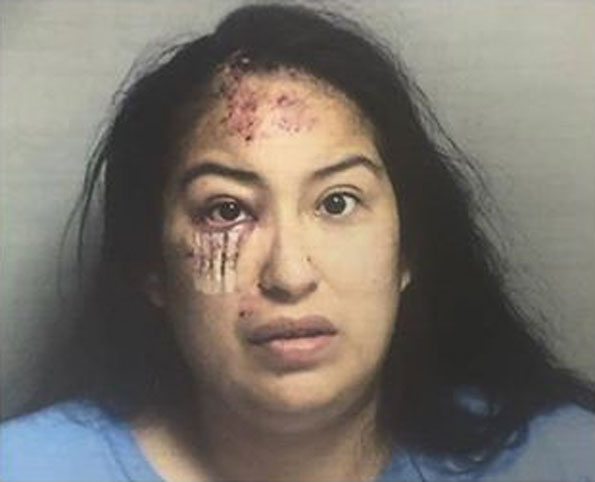