Schaumburg police in a news conference just after 10:00 a.m. Thursday April 20, 2017 revealed Wednesday evening that a male suspect, have arrested Bulmaro Mejia-Maya, age 29, is in custody for the murder of Tiffany Thrasher, who was found strangled in her apartment Sunday, April 16, 2017 about 11:45 a.m. on Clipper Drive in Schaumburg.

Clear indications of an intentional crime was observed upon arrival at the scene. Schaumburg police and other agencies worked 72 hours round the clock and found a suspect, police said at the news conference and Schaumburg Police Department Headquarters, 1000 Schaumburg Road.

Over 50 police officers worked on this case.

The suspect, Bulmaro Mejia-Maya, 5’4″ 140 LBS is also a resident in the 2600 block of Clipper Drive in Schaumburg.

Police issued a warrant for the arrest of Bulmaro Mejia-Maya. US Marshals and Jacksonville Sheriff’s Office were involved in arresting and gaining custody of the suspect in Jacksonville Florida.

Schaumburg Police assures the public there is no reason to believe any other people were involved in the crime.

Regarding a motive, police are unaware of any previous acts against Tiffany or any previous contact with the offender and Tiffany Thrasher.

The mug shot from the news conference was from Salt Lake City, but police declined to elaborate on any previous criminal history of the suspect.

Police did not know at the time of the press conference the status of his citizenship or immigration status. Bulmaro Mejia-Maya lived in the apartment complex about 6 months.

The suspect has also made incriminating statements.

Police said there were no known complaints about the suspect from other residents in the neighborhood.

There will be an extradition hearing at the John E. Goode Detention Facility in Jacksonville, Florida later today. 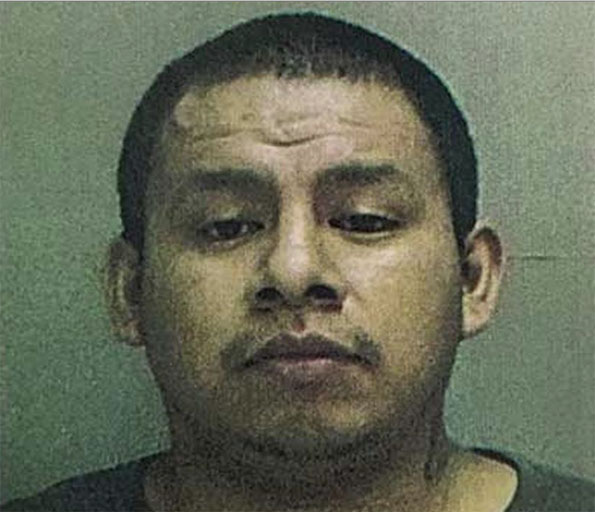 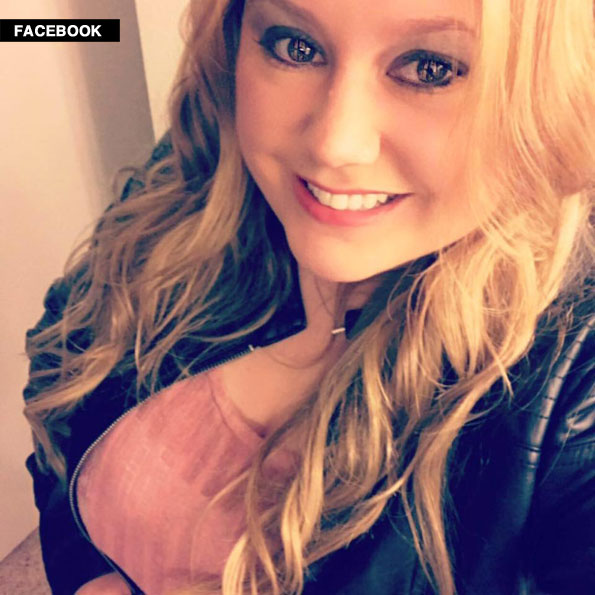 Police yesterday said that the suspect is male and that detectives are working with the Cook County state’s attorney’s office regarding the case.