POLICE: ONE OFFENDER ATTEMPTED TO REACH FOR HIS WAISTBAND, WHERE A GUN WAS LOCATED, WHILE STRUGGLING WITH POLICE

On Friday, March 31, 2017, at approximately 9:25 p.m. Arlington Heights Police Department detectives and patrol officers in the area of Arlington Heights and Algonquin Roads heard a single gunshot. They responded to a motel parking lot near the Red Roof Inn on Algonquin Road and encountered three individuals. While detaining the suspects, they attempted to run from the scene. Two of the suspects were quickly detained, but a third, a known gang member, Leonardo Rosario refused to comply with the Officers’ orders and a struggle ensued. 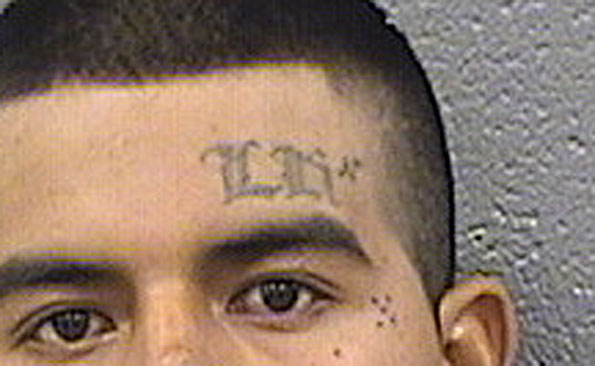 During the initial investigation it was determined that Rosario had not fired the shot in this incident. Through surveillance video, it was determined another known gang member, Jose Vidales had fired the gunshot in the parking lot then ran to a Courtyard by Marriott hotel, just to the west, in the 100 block of Algonquin Road. Officers began a methodical search of the building and located Vidales in a second floor room. It was apparent the room contained other individuals. Vidales was seen throwing two bags out of the sliding glass door by officers stationed outside near the rear of the room. One of the bags contained a handgun similar to the one captured on the surveillance video. Vidales and the occupants ignored attempts by officers to communicate at the door or via phone. A search warrant for the room was obtained and the Northern Illinois Police Alarm System was activated. Eventually, communication was established and six suspects, including Vidales subsequently exited the room and were taken into custody.

Vidales and Rosario were charged with felonies in this incident. The remaining individuals were released. No one was injured in the incident.

Jose Vidales, male/Hispanic, born 05-15-1995, 5’6″ 178 LBS, residing at 24536 W. Brorson Avenue Round Lake, Illinois was charged with Aggravated Discharge of a Firearm and Aggravated Unlawful Use of a Weapon.

Leonardo Rosario, male/Hispanic born 11-16-1995, 5’4″ 140 LBS, residing at 1450 E. Dundee Road, Palatine, Illinois was charged with Aggravated Unlawful Use of a Weapon and Two counts of Resisting a Peace Officer. 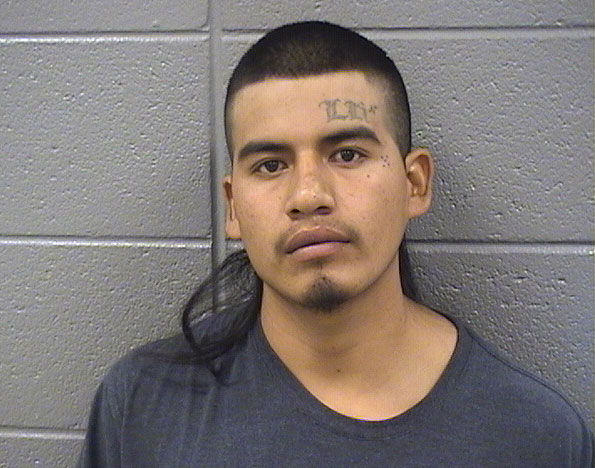 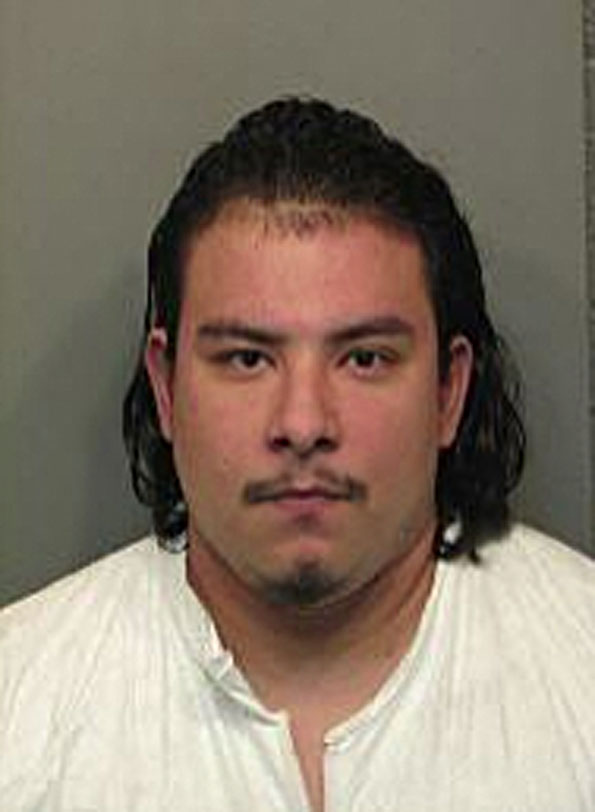 NIPAS “SWAT” Response at Courtyard by Marriott on Algonquin Road in Arlington Heights.