Lake Forest, Lake Bluff and North Chicago police were involved in a pursuit Saturday afternoon that resulted in a crash and fire involving a stolen SUV occupied by two suspects near Turicum Road and Westleigh Road in Lake Forest. One man was arrested and another man escaped on foot about 4:20 p.m. Saturday, April 8, 2017.

Lake Forest police spotted the SUV turning south on Sheridan Road from East Westleigh Road, police said. With North Chicago police still in pursuit, the SUV glanced off the side of a landscape truck with a trailer and continued south on Sheridan.

The stolen vehicle, which had smoke and flames showing from the undercarriage, turned east on McCormick Drive before it came to a rest in the 500 block of Turicum Road, police said. The driver and passenger bailed out of the burning SUV and ran away.

A perimeter was immediately setup, and the passenger, identified as Tyler M. Miller-Alford, age 20 of North Chicago, was apprehended on the bike path bridge near the Fort Sheridan Reserve Center. Several neighbors reported seeing a suspect run through backyards.

Tyler M. Miller-Alford was charged with one count of obstructing justice, a Class 4 felony, according to Lake Forest police.

The driver was not captured, but his image was captured on a police dashcam. He was described as a black male, in his 20s, wearing jeans and a white t-shirt.

Miller-Alford is scheduled to appear in bond court on today. 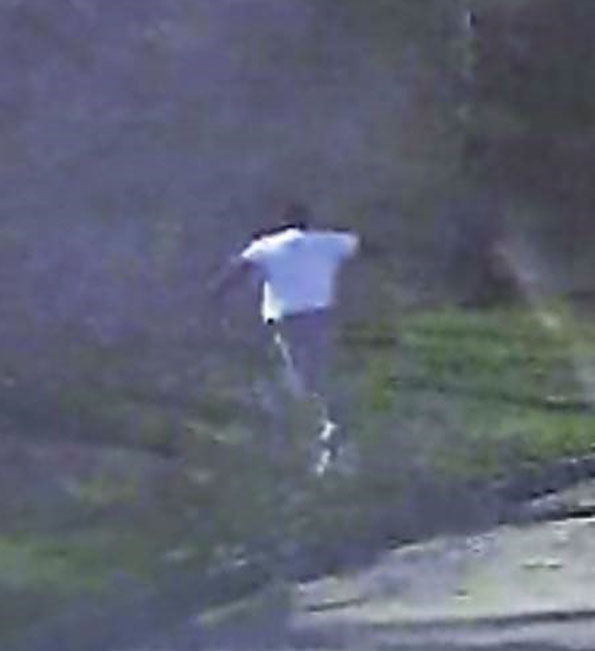 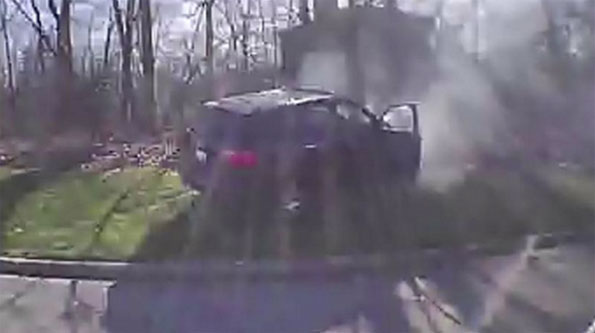