According to Waukegan police, two men robbed the Metro PCS store at gunpoint at about 3:20 p.m. Thursday, February 23. An undisclosed amount of money and other property was taken from the business, located in the 0-99 block of South Green Bay Road near Washington Street.

An image of one of the suspects was available from a surveillance camera and recording device from a neighboring business. The arrows in the photos point just below distinctive gold rimmed sunglasses and directly at black and white gym shoes.

Citizens with information are urged to call the Waukegan Police Department’s Tip-Line at 847-360-9001. 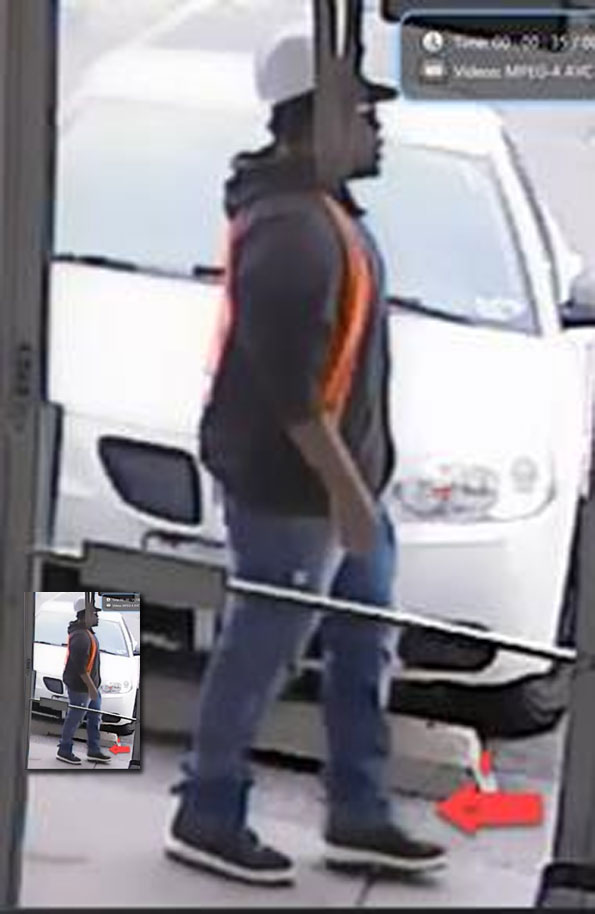 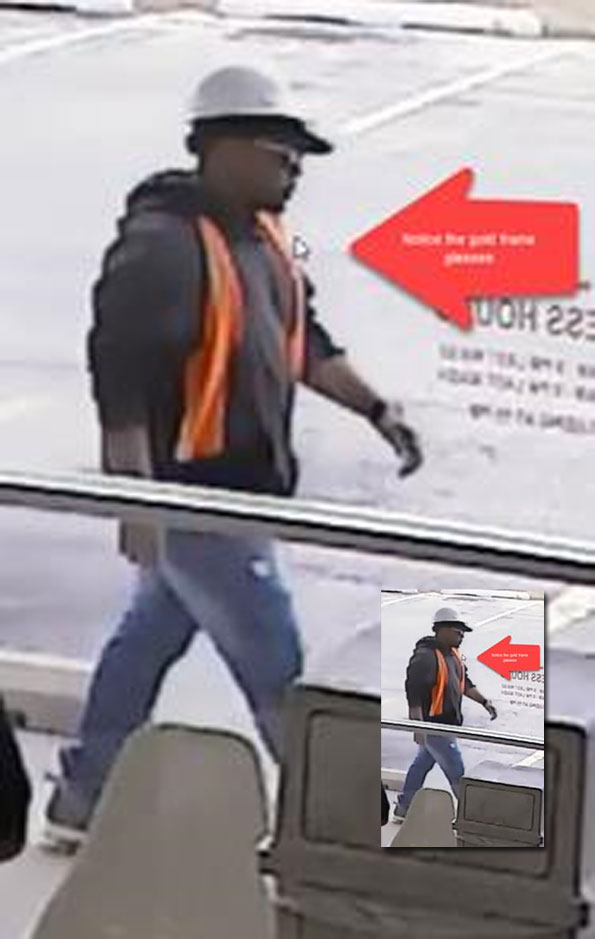