Schaumburg police arrested two men and recovered illegal drugs with a street value of more than $16,000 in an undercover operation that unfolded in parking lots in Hoffman Estates, Schaumburg and Woodfield parking lots.

Brothers-in-law Pierre R. Holloway, 31, of Hoffman Estates and Albert Bennett Jr., 27, of Carpentersville were charged with possession of a controlled substance with intent to deliver, a felony punishable by up to 30 years in prison.

The men were arrested late afternoon Wednesday, March 8, 2017 when Holloway arranged to sell 4 ounces of cocaine to an undercover officer for $4,600.

Holloway and Bennett arrived in separate vehicles at Hooters parking lot, 1110 North Perimeter Drive in Schaumburg about 4:00 p.m. Wednesday, Mennie said. Holloway then drove to the J.C. Penney parking lot at Woodfield Mall, where he met the officer and was placed in custody. The officer and Holloway then drove back to Bennett’s location by Hooters, where officers recovered 149.9 grams of cocaine with an estimated $14,400 street value and three grams of marijuana worth $1,760 from Bennett’s vehicle, Mennie said. 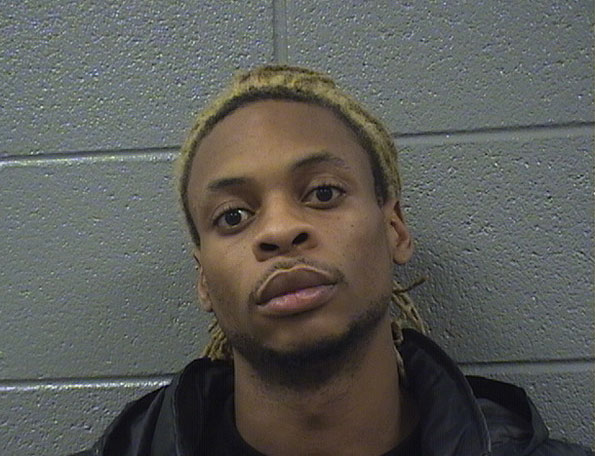 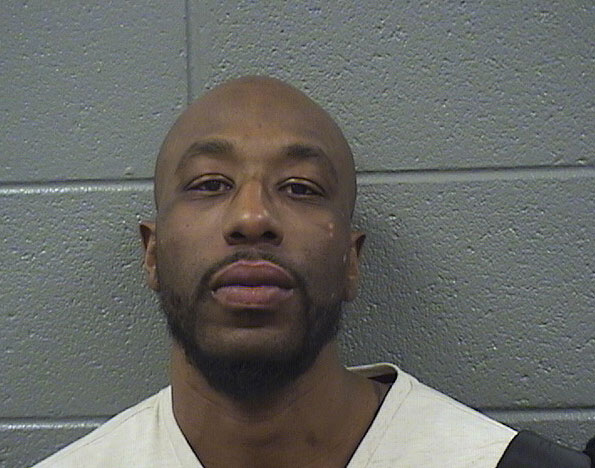