The wallet and its contents were valued at $80.00.

At about 12:15 p.m. the male suspect entered the Target store at 1700 East Rand Road and purchased various items with the stolen credit card.

At about 1:15 pm., the suspects attempted to make additional purchases using the victim’s credit card atha Target store located at 130 South Mannheim Road in Hillside, but the credit card charge was declined. 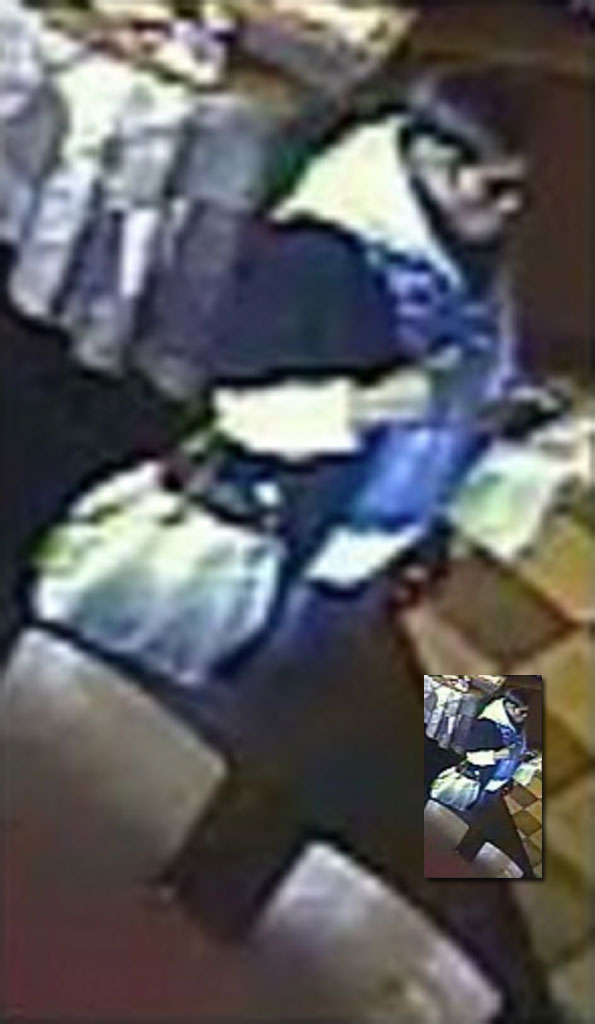 LIVE TRAFFIC MAP of neighborhood of a wallet theft from a purse at Panera Bread, at 5 West Rand Road Arlington Heights, IL … 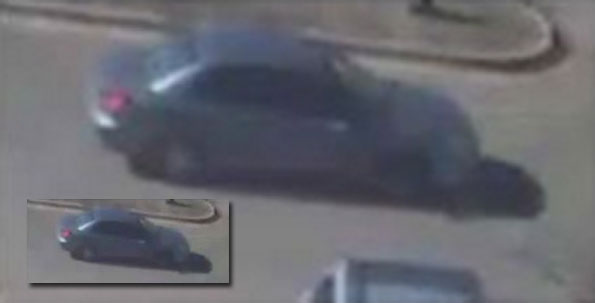