Offender #1 is described as a white male, wearing a black coat with a hooded sweatshirt underneath, black pants, a Bears hat, and tan shoes with light-colored soles.

Offender #2 is described as a white female wearing black pants, a black hooded parka, and tan shoes with light-colored soles. 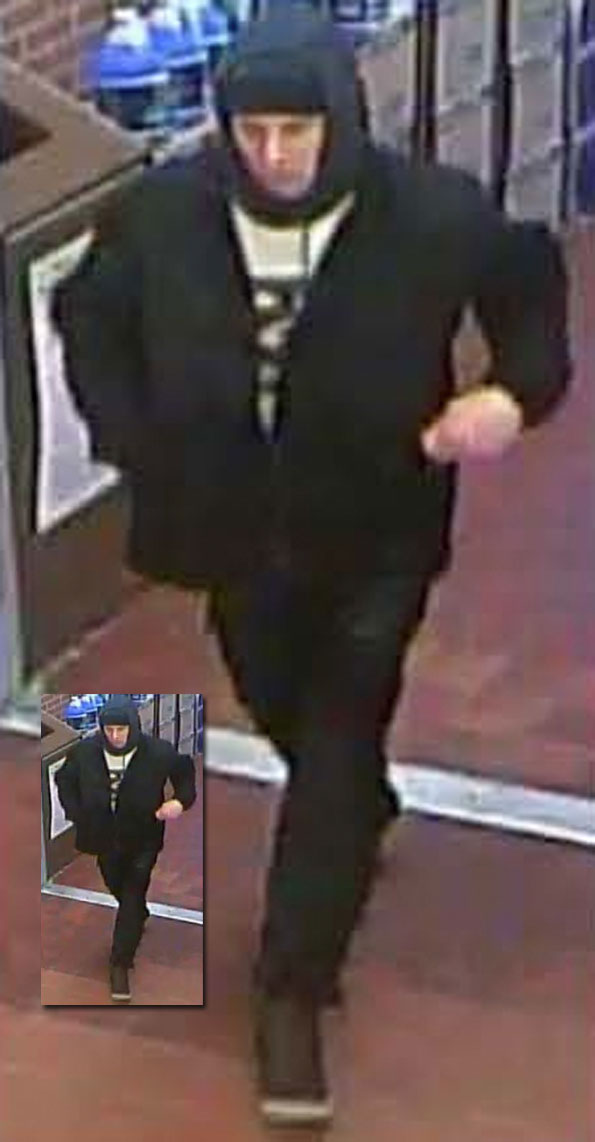 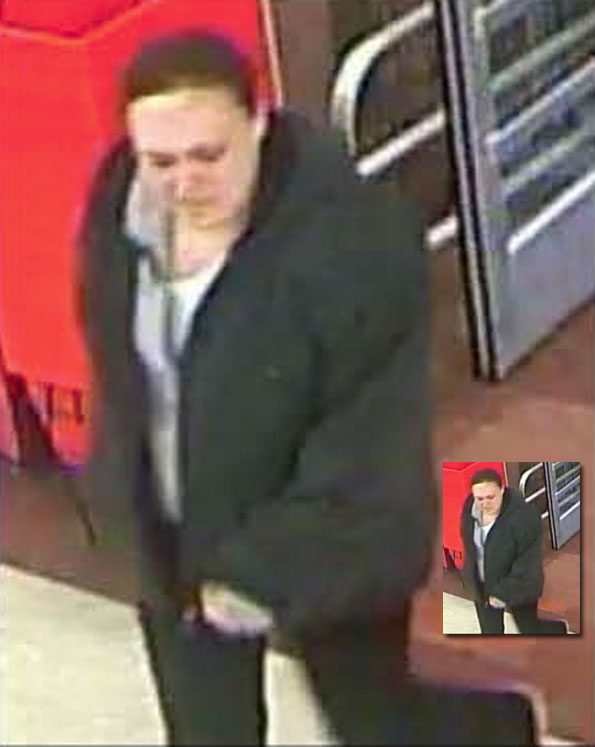 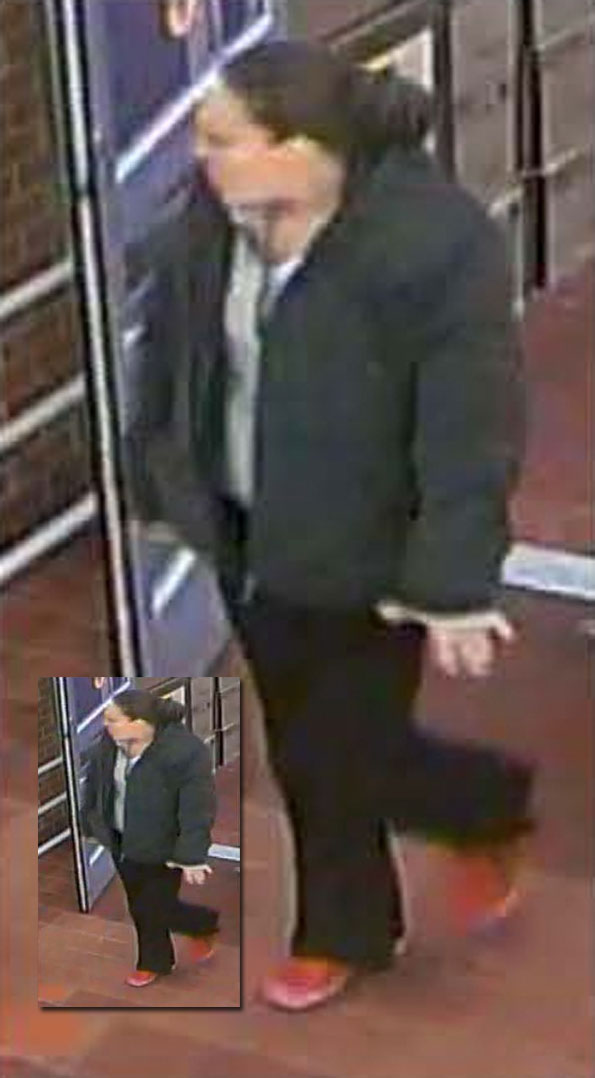