“He was very dedicated to his job. He had great pride in being a police officer. He felt a calling in his 30s … [and the Mount Prospect Police Department] was very fortunate that the [minimum age] law changed for [a] period of time, allowing him to join us,” Mount Prospect Police Chief Tim Janowick told Daily Herald reporter Charles Keeshan.

Rosenbarski’s financial knowledge that he learned from his business career augmented his abilities to interact with the local business community, according to Janowick.

Mount Prospect police officers will be wearing mourning shrouds over their badges in honor of Rosenbarski. Also, patrol car P-14, Rosenbarski’s assigned vehicle, will be taken out of service this week and placed at the front entrance of the police station until his funeral.

Rosenbarski is survived by his wife and a stepdaughter, Janowick said. Funeral arrangements are pending. 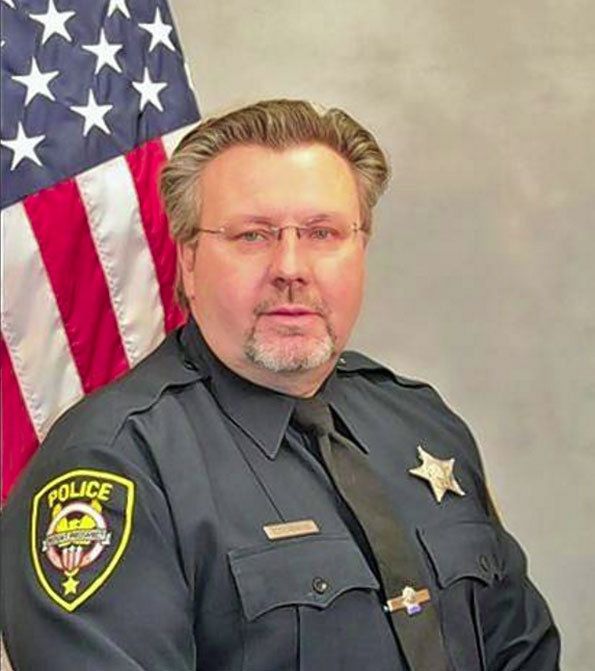