A married male-male couple is accused of sexually assaulting three boys in their Prospect Heights home. Prospect Heights police said Christopher Wheeler, 30, and his husband Anthony Wheeler, 25, used various ploys to entice teenage boys to their house in Prospect Heights. When the boys got to their home, the couple allegedly showed them pornography, gave them alcohol, and then engaged in sexual activity.

“They were using their children to make friends at school, to make friends at church and engage in conversations in text messages and social media to get them more comfortable to bring them, to eventually inviting them into the home.”

Investigators said the allegations first came to light earlier in March 2017 after a 15-year-old male victim sought medical assistance after being sexually abused at the home. During the investigation Prospect Heights police said they discovered two other male victims aged 14 and 15.

The case is isolated with the Wheeler couple as suspects. With one of suspects there were multiple occasions, according to Conboy.

Initially there were three victims involved in the sexual assault case, but police continue to investigate and search for the possibility of additional victims.

“We are concerned of the possibility of more victims out there. If they can come forward, we would like to help them,” Conboy said. 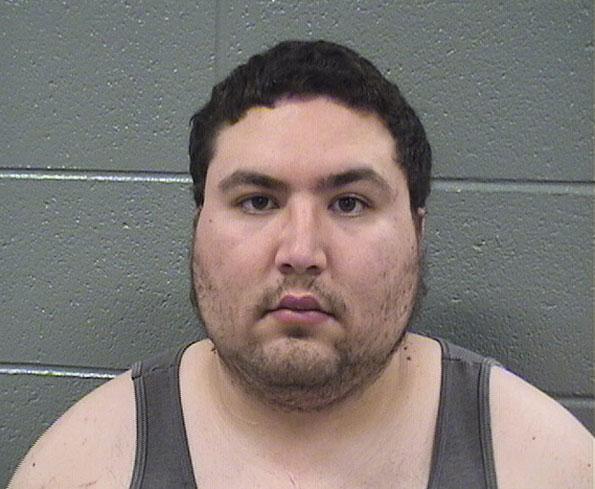 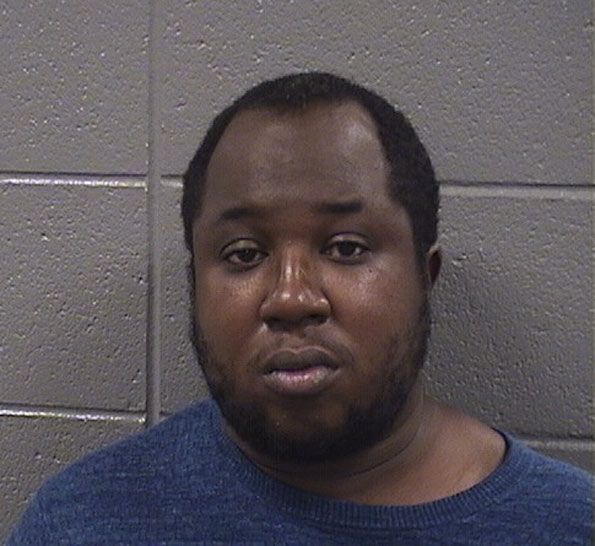