Barrington Hills police and Barrington-Countryside FPD firefighter/paramedics responded about 9:05 p.m. Saturday March 4, 2017 to a report of a one-vehicle crash with entrapment on Plum Tree Road near Rock Ridge Road.

According to Barrington Hills police, a 21-year-old Rolling Meadows man was driving the vehicle westbound on Plum Tree Road with two passengers in the vehicle when the vehicle left the road and struck a tree near Rock Ridge Road.

The crash scene was located less than one mile south of downtown Fox River Grove, and about four miles northwest of Barrington High School. 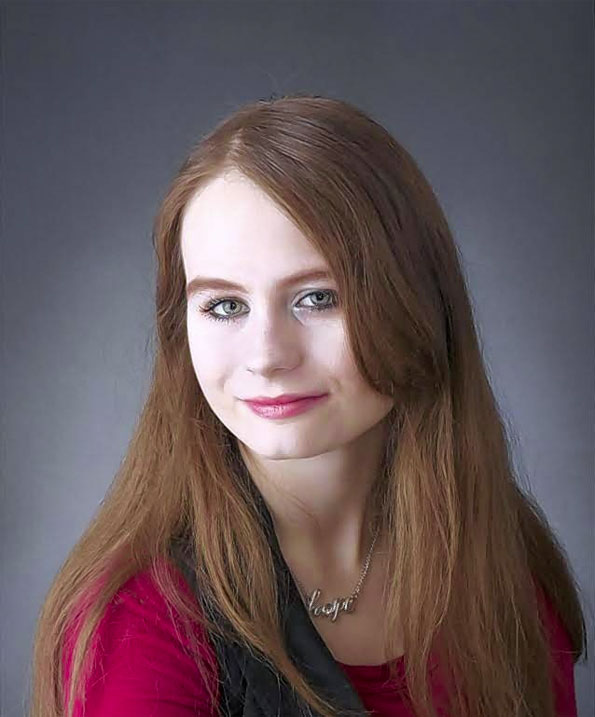