The suspect, who implied a weapon but did not show a weapon, was described as a male/black in his late 30s to early 40s, approximately 6’0″ in height, thin build, wearing a flat billed white and black Chicago White Sox hat with a colorful logo, black sunglasses, a gray hooded sweatshirt with an Alabama Crimson Tide logo on the front, and a dark blue winter jacket.

The suspect may have fled in a black or dark Toyota Camry, covered with salt residue. 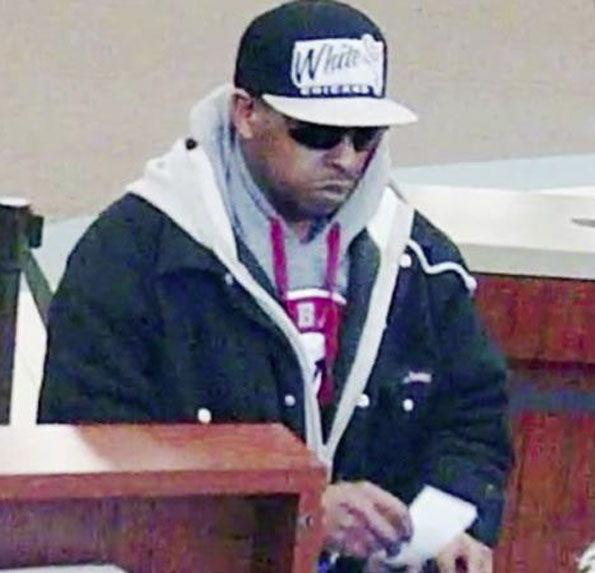 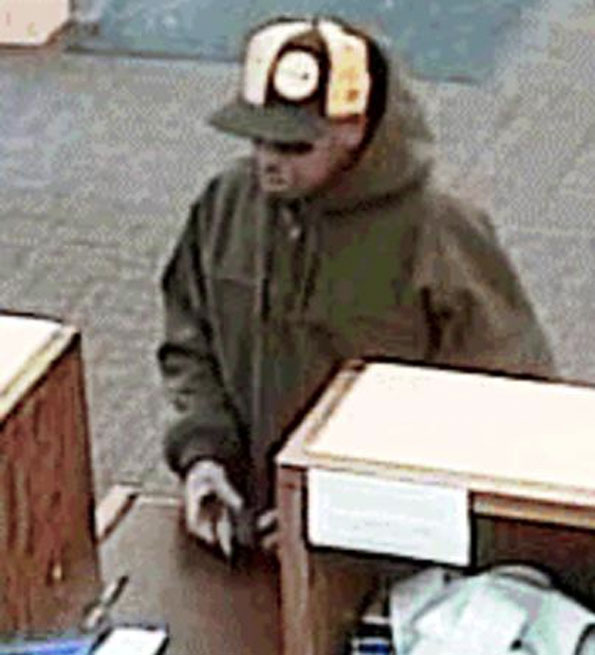